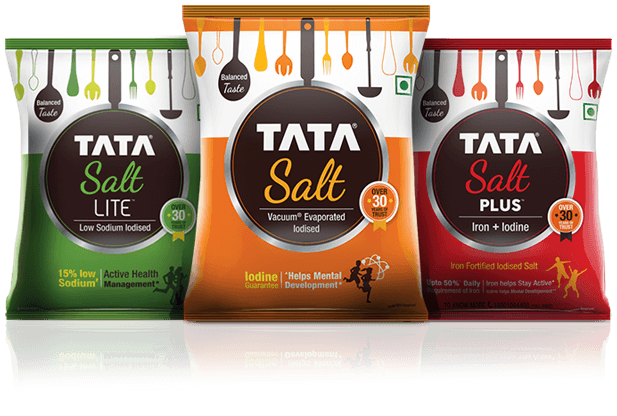 Tata Salt courted controversy recently due to news of excessive cyanide content in their salts. Godham Grains & Farm Products’ chairman and consumer activist, Shiv Shankar Gupta claimed that the potassium ferrocyanide level found in Tata salt was alarmingly high. Tata Salt stood by their point, clarifying the information to be ‘misleading’ and ‘false’.

As soon as the controversy spread across various social media platforms, Tata Salt came up with official explanations through their website, explaining the level of potassium ferrocyanide in their salt was absolutely under the permissible limit for consumption.

A leading daily, Indian Express reported, “The level permitted by regulator Food Safety and Standards Authority of India (FSSAI) is 10 mg/kg, and the Codex Alimentarius – an authoritative guideline on food safety – has declared potassium ferrocyanide as safe for consumption at levels of up to 14 mg/kg.”

Related Story : Fact check: No, potassium ferrocyanide in some salt brands is not at toxic levels

The report further stated that iodine is an essential micronutrient needed by the human body daily in small quantity, and is part of the government’s efforts to address the issue of Iodine Deficiency Disorder (IDD).

It also proclaimed in its report that Tata Salt is an embodiment of their slogan, “Desh Ki Sehat, Desh Ka Namak”. It is now India’s biggest packaged salt brand with a market capitalisation of 17%. The company has left a mark in over 16.6 lakh retail outlets, reaching 135 million households across the country each month.

Right after the day of controversy FSSAI tweeted from their official handle stating the level of potassium ferrocyanide found in Tata Salt was under the authorised limit. India, among countries like the US, Australia, New Zealand, is permitted to use potassium ferrocyanide as an anti-caking agent to restrain edible item from lumps accumulation.

Controversies such as this are nothing but weak attempts to malign the reputation of a trusted brand. Needless to say, Tata Salt still remains as trustworthy as it has been through all these years.