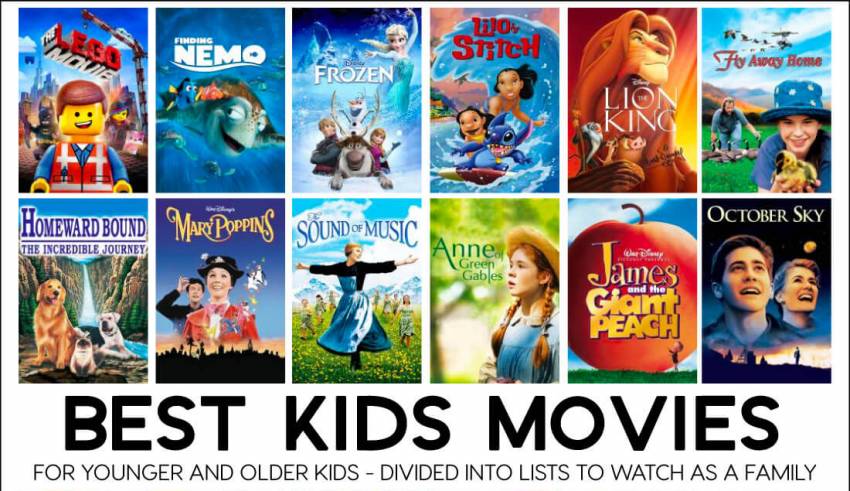 It’s fun to bake Christmas cookies and open a Christmas present. However, nothing beats watching a fantastic Christmas movie with your kids to get you in the holiday spirit. It’s a simple family bonding activity that can be thrown together at a moment’s notice because it doesn’t take much to set up.

No matter what Christmas movie you choose to watch with your children, the pirate bay has a wide range of collections to support that wish. From half-hour specials for toddlers to classics that have been around for more than eight decades- the site has everything.

Christmas-themed children’s movies spread a message of thankfulness, family unity, and giving. Some are sweet, others are hilarious, and some truly tugs at our heartstrings. Now, all you need is some hot chocolate, and you’ll be all set to enjoy a family movie night.

Before we dive into the list of the children’s movies to watch this Christmas, let us inform you that the list will contain movies from the old classics to the recent hits. There is no bar of years here, which means you will have a broader list to select your Christmas movies from.

What could be more appealing to a youngster than a film showing a child harassing the adults and being rewarded for it? Kevin McCallister’s precocious pranks and shenanigans as he guards his home against villainous thieves after being unintentionally left home alone for the holidays by his family will keep your child delighted. The movie never lacks entertainment, so it’s a safe choice for your movie night.

It’s Christmas Eve in 1956 in Michigan, and a little kid questions Santa Claus’ existence and embarks on a voyage of a lifetime with other youngsters onboarding the Polar Express.

This film will make you want to look under your bed for Tom Hanks before going to bed that night. So many characteristics make The Polar Express so memorable, and children will indeed be captivated by the plot, music, and characters.

When Arendelle’s kingdom is empty for the holidays, Anna and Elsa discover they have no family traditions of their own. As a result, Olaf embarks on a joyous adventure to bring the greatest traditions home and rescue Christmas.

This Disney movie prompts families to talk about what their personal traditions mean during a season that captivates much more than the holiday spirit, so it will be a great pick to watch with your kids.

Elf is a national treasure that everyone can enjoy, from children to grandparents. Buddy the Elf squirmed his way into Santa’s bag of gifts, transporting him from an orphanage to the North Pole, where he was adopted by Papa Elf, though he has never quite felt at home.

Finally, he believes he’ll find that sense of belonging in his biological father, Walter Hobbs, and sets off on foot to see him. Woo yourself this holiday season with this Christmas classic.

Kurt Russell plays an up-to-date Santa in this movie and takes two siblings on an unexpected excursion. Kate and Teddy Pierce, who are siblings, devise a plan to kidnap Santa Claus on Christmas Eve.

When things go wrong, the youngsters band together with a joyful Saint Nick and his devoted elves to salvage the holiday before it’s too late. Children like seeing the kids in this comedy take command, so make sure you watch it with them.

This movie will introduce your children to the early years of filmmaking. It also helps if you and your children can share a giggle or two at some of the stupider instances that early cinema special effects and acting choices are known for.

Make no mistake, as the film still has a spooky element to it, but it’s the combination of all of these elements that makes it such a Christmas classic.

Charlie Brown feels depressed as the season of holiday pleasure begins. So, being a fantastic local child psychiatrist, Lucy proposes that Charlie put on a Christmas performance to get into the holiday mood.

Still, it all falls apart for Chuck when his centerpiece, a practically naked and unfortunate-looking tiny tree, is mocked at by everyone around him. However, the film has a joyful ending that you and your children won’t be able to stop grooving to.

We have mentioned our favorite children’s movies on this list to set the mood for this holiday. You can start watching the film in chronological order, or you can pick any of these that appeal to you the most. Whatever you choose, don’t forget to share your thoughts with us in the comment section below. 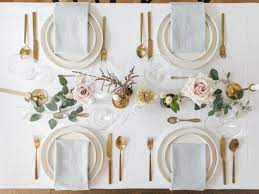