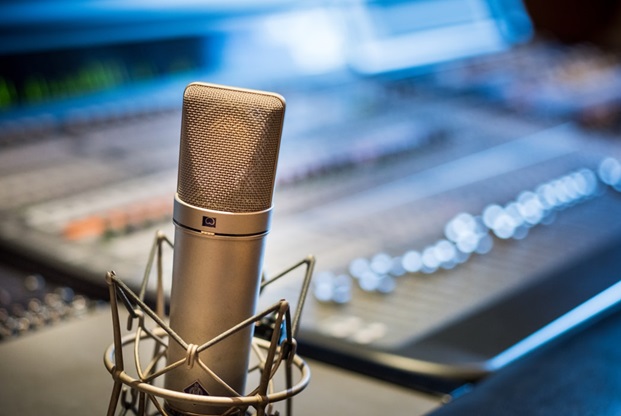 Reality shows are absolutely popular right now on TV. But we all know that it’s hardly the whole truth that we are getting to watch. A massive reality series can change the course of life for many. There are several categories of reality shows. Some are about singing competitions, like American Idol and The Voice. Some are based on other talents like the X factor and Rupaul’s Drag Race. Some shows are based on lifestyle and survival strategies, Such as Keeping Up with the Kardashians and Survivors. All of these TV shows are extremely prominent and draw millions of audiences every week. Some of them have won multiple Emmy nominations and awards. These shows just don’t pick any Tom Dick and Harry from the streets and give them world-class exposure. All of the prospects go through a special background screening process. Let us discuss in detail the method this big production follows to engage a participant in their show.

Let us discuss why the screening process is important for TV-show creators.

The producers take extreme measurements when it comes to the background check. They not only survey the criminal records of the participants. They also check about personal health. They do an STD test of all the participants just to make sure no one can pass diseases during the filming of the sitcom. The most recent failure of background screening came when a competitor of famous drag reality show RuPaul’s Drag Race, named Sherry Pie was accused of cat fishing multiple people online. After they aired the promo of the first episode, uproar against her raged against in the media. She accepted the applications made aging her. The show was already filmed by then. The production house edited her out of the show as much as they could and later she was disqualified. This was a huge mistake on the part of the pre-production team. They did not make sufficient research on the background of Sherry Pie. Otherwise, she would not be cast in season 12 of the popular program.

Unfortunate events like Sherry Pie’s assault can cost the creative team a lot of money and it can potentially ruin the reputation of the show. So, to prevent such mishaps the pre-production team must do a thorough investigation of the participants.

Things You Need to Know Before Painting New Plaster 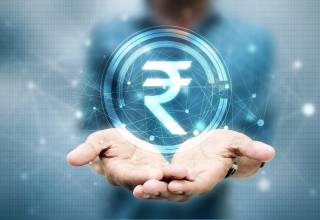 Young adults these days live in the moment with little care for the future. … 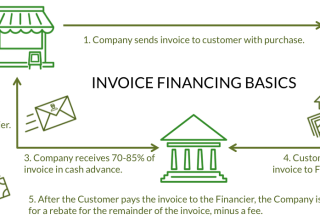 Chances are, if you’re already looking at the different types of business invoice financing, … 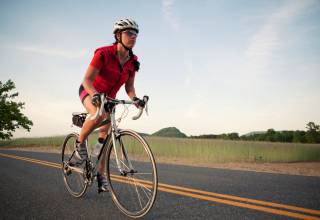