Sports franchises are big businesses that bring in enough annual income to rival even some of the world’s biggest companies. Between television deals, ticket sales, merchandise and other revenue streams, it can be immensely lucrative to own a sports team. These four teams are the most valuable in their respective sports.

The Cowboys are a team with immense history and are easily one of the most iconic franchises in the sport of American football. They also have the honor of being the most valuable sports franchise of all time. Owner Jerry Jones purchased the squad for just $150 million in 1989. Needless to say, this was a very lucrative investment, as the Cowboys’ most recent evaluation revealed that the team is now worth $5.5 billion.

When you review the Dallas Cowboys finance reports, it’s mesmerizing to see how much money is being generated annually. The foundation of any sports franchise is the ticket sales for live games, and the Cowboys regularly post over $100 million a year in this category. Stadium naming rights is also another huge market in American football, and AT&T reportedly pays $17 million a year to have their name adorn the stadium the Cowboys play at. Sponsors, of course, play another huge role, with an estimated $150 million dollars a year going to the franchise.

Being one of the oldest teams in the league, the Cowboys certainly have had their share of ups and downs over the years, but the future’s looking bright for the squad. Their current lineup is promising, with big names like Amari Cooper and Ezekiel Elliot. The Cowboys quarterback Dak Prescott has a strong arm and is known for making the long throws. When he’s on the field, he brings favorable NFL betting odds to his team. The Cowboys could be looking better than ever in 2020, meaning even more income circling back to the team.

This should be no surprise to anyone, but the most valuable baseball team of all time is the New York Yankees. Few teams in history have become as recognizable worldwide, or as representative of their home town as the Yankees. The logo of the team has become synonymous with the city of New York and is a fashion icon in its own right.

The total value of the Yankees brand has been estimated at around $5 billion. Even against the decline of the sport’s fanbase, the Yankees still manage to generate almost $700 million annually. Last season, over $336 million of that came from ticket sales alone.

Over the last few years, there has been a growing narrative that the Yankees are spending less and less on new player acquisitions and pursuing championships. Instead, they are showing that they are more interested in appealing to the millennial age bracket and keeping their overall expenses low. While this might not be what fans want to hear, it is certainly helping the brand keep more of their profit.

Most football teams have long and celebrated histories and many dedicated fans. For any one club to have the honor of being the most valuable is quite the feat. Real Madrid holds this honor, with a staggering value of €3.6 billion euros. The club pulled in  €750 million in 2019 alone.

By Madrid’s own admission, over  €150 million annually comes from their ticket sales to dedicated fans of the club. Another €250 million is from their television broadcasting deal with the UEFA Champions League. Real Madrid is one of the most popular clubs in the entire sport of football, with many famous and talented players in their history. Over the years, they have been the home of Luka Modrić, Sergio Ramos, and Cristiano Ronaldo, who has become a successful businessman in his own right. 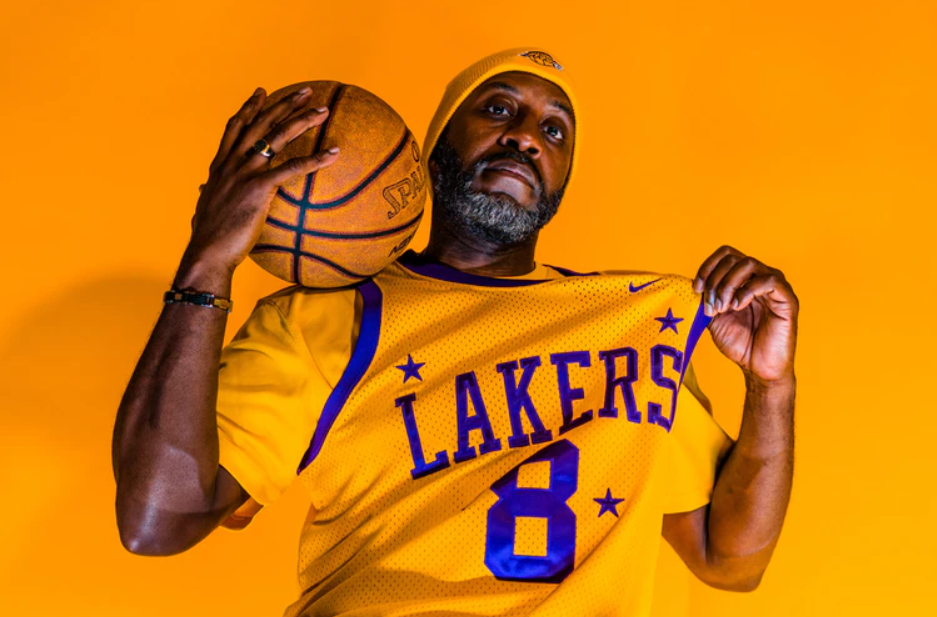 The rivalry between the Los Angeles Lakers and the New York Knicks is symbolic of the real life competition between their two home cities. The most recent estimates put the Knicks at a value of $4.6 billion and the Lakers at $4.4 billion. While on paper the Knicks are more valuable than the Lakers by a slim margin, I think there is an argument to be made that the Lakers have more abstract value.

The Lakers, by any measure, are the superior team if you were to outright purchase one or the other. While the Knicks are relatively unknown outside of the US, or even outside of basketball fans, the Lakers are a globally recognized brand. Their history is cherished in the NBA, and they most certainly have far more championships than the Knicks. Some of the most famous NBA players of all time, including Shaquille O’Neal, Kobe Bryant, Kareem Abdul-Jabbar, and now LeBron James have made their name on the Lakers. The brand is well known, their logo is worth far more, and if you are looking at long term projections, the Lakers have a presumably much better future ahead of them, with more championships expected to come.

Overall, when these two teams are so close together it’s hard to claim that the Knicks are more valuable than the illustrious Lakers.