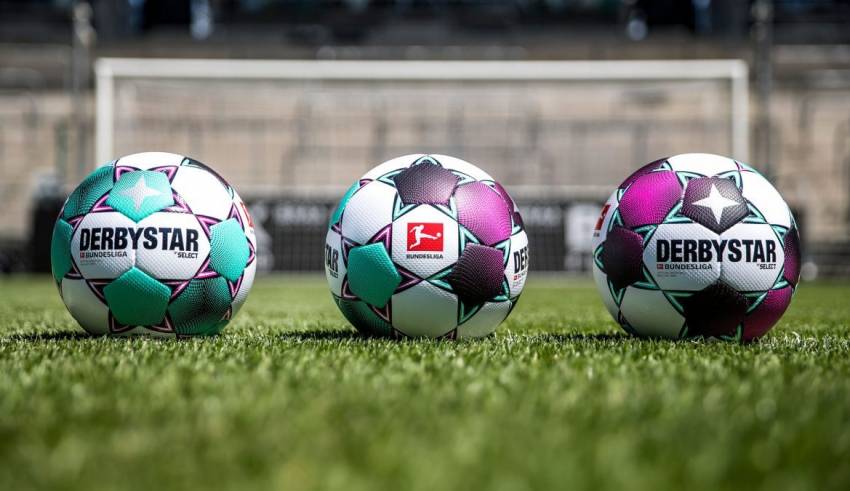 The Bundesliga starts a new season on Friday and the one question that connects almost every football fanatic is the following: Who can finally knock the mighty Bavarians from their throne?

For 8 years in a row, Munich has won the championship and during this time there were also seasons in which Bayern dominated their competition almost at will. But even in the seasons when things did not work perfectly smoothly, the team from Bavaria always brought home the championship trophy due to their winning mentality. The last season even ended with the triple of championship, DFB-Pokal and Champions League trophy. No wonder that the question has to be allowed: Can you even stop these unstoppable Bavarians?

We asked ourselves the same question and therefore took a look at the various teams that could possibly have a say in the championship question. Maybe your team will be there too!

RB Leipzig wants to play for the championship

RB Leipzig has been at the top of the table for some time. This is also due to the partnership that the Leipzig-based company has entered into with Red Bull. The financial injections that have flowed into the club as a result have certainly contributed to the current success. But so far it has not been enough for the really big coup. However, the team around coach Julian Nagelsmann is quite able to trip Bayern. On Sunday, Leipzig will meet FSV Mainz 05 and with the current form curve this should actually be a manageable task. A win in the first game could in any case give wings and possibly at least temporarily lead to a league lead.

Leipzig could be dangerous for Bayern if they fully use their services and Bayern make mistakes.

Dortmund have shown in the past how to stop Bayern. After all, they were the last team that could break Bayern’s dominance for at least two years, namely in the 2010/2011 and 2011/2012 seasons, and on which we might need a online casino games to bet on. At that time, the team was still under the leadership of Jürgen Klopp and it was these two seasons that showed that Bayern are also vulnerable. There were even encounters between Dortmund and Munich during this time when Bayern looked pretty old.

At that time, Jürgen Klopp had literally taken Bayern apart with an offensive fireworks display of football art. But Bayern finally came back stronger than ever before and then began to show a dominance that is second to none.

Whether the new Dortmund team under the leadership of current coach Lucien Favre can be dangerous to Bayern again is questionable. As far as the quality of the squad is concerned, the chance is there, but you can’t lose points, especially in direct duels, because Bayern don’t forgive any slip-ups.

Borussia Mönchengladbach has had a really positive development since it was almost relegated in the 2008/2009 season. In contrast to some other teams, the Gladbachers have learned from their mistakes and have always been in the top third of the table since the 2009/2010 season and recently they have even been so high that they are seen as a competitor for the championship trophy can.

The team from Mönchengladbach could become a kind of wild card in the championship fight, but it remains to be seen whether they can deal with the double burden of the Bundesliga and Champions League.

Again this year it will be very, very difficult for the Bundesliga teams to beat Bayern. The Munich squad is just too strong and is characterized by an overwhelming consistency. Only the fact that Bayern did not have much time to regenerate between the seasons could turn out to be an advantage for the other teams. The champions will probably be called FC Bayern again this season.

Grow Cannabis at Home with These 5 Tips