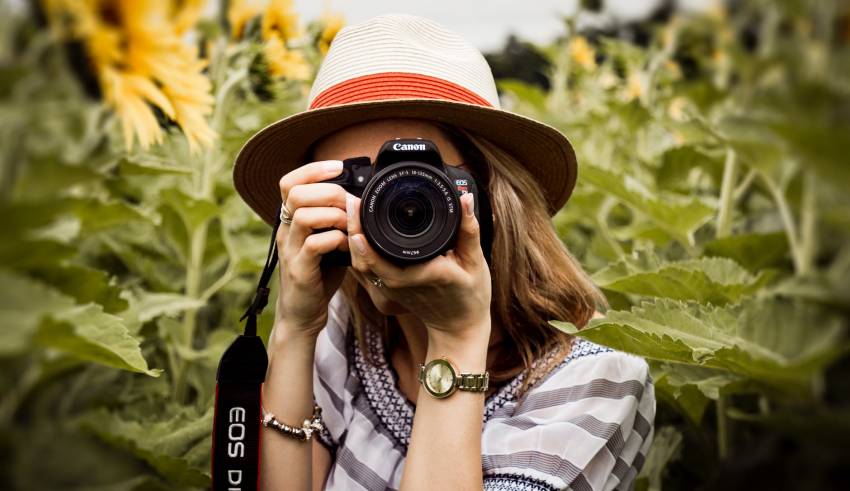 <![CDATA[]]>
<![CDATA[]]>
Home entertainment The Pros And Cons Of A Helicopter In Aerial Films And Photography

Back in 1858, the “Gaspard-Felix Tournachon”, which is also called the Nadar, had flown the hot air balloon, all through Paris, clicking the first ever aerial pictures. Since then, ace film makers have resorted to hot air balloons all through, kites, helicopters, fixed wing planes and the like for getting their camera devices airborne. And the aerial shots that generated from it were of a high aesthetic value.

However, the field of aerial filming and photography has witnessed something phenomenal recently. It’s the advent of the new age drones in 2014. This has made both the film directors use both the drone and helicopter film service.

The latest drones have successfully reached new heights and can also carry the cinema-grade cameras. However, in the past few decades it’s the helicopters have been dominating the aerial film domain. Despite all the debates, both the drone and helicopter have been used extensively for aerial films and photographs.

It is one of the obvious questions that most aspiring film directors and photographers debate on! Today, there are expert drone and helicopter film service providers to select from as well.

Concerning the question, the leading companies always know that the best option depends on the vision and objective of the filmmaker and the photographer. To arrive at the best choice needs consideration of multiple factors.

Pros and cons of shooting in a helicopter

If you have decided to shoot using a helicopter for your aerial film, you need to consider the essential pros and cons. Some of the essential ones are as follows:

When you compare both the range capacities of a drone and helicopter, the latter is a clear winner. They have the ability to fly higher and for a longer time. You can fly on a helicopter for a longer period and can cover several miles. Usually, the drones can fly for about four minutes. After that, you need to change the batter.

Also, it can fly approximately 400 feet atop the ground, based on the FAA guidelines. If you want to cover close distance for a shorter period, the drone is the best choice. When you have a bigger range, nothing can substitute helicopter filming.

The helicopters might have a problem with the hot and high elevations. However, it’s the apt choice for moving to the remote locations owing to their range, payload capacities, and the speed. Helicopters are known to carry the entire camera crew as well as various other production team members at certain off-road sites.

The drones come with a restricted range as well as flight duration. Hence, they get limited to only a pilot operator and his access. Using a helicopter, you can film any location you think is befitting for your photography and film.

Deciding on the payload

Helicopter filming enables you to load heavy camera rigs. You can’t get this done using a drone. Also, with the advent of the small HD cameras, quality footage that you can procure in these two platforms is mostly similar.

However, if your film or photography needs the highest definition possible, you will have to use a helicopter for carrying the camera devices. And some of the ideal drone footage is places where a helicopter can’t reach.

However, when you get engaged in drone aerial filming, it will enable the cameras to follow an individual closely, across a wide distance. It does the job more precisely than what a camera does when tracked on a dolly and with no devices. These are precarious positions where it becomes challenging for a helicopter to be a close match of the footprint taken.

A human-crewed flight will come with a small degree of risk for its passengers and crew members. Even though the maintenance and security inspections reduce helicopter risk, however, you need to know of the same. You also need a safety device for the entire camera crew, such as restraint systems and harnesses. The “doors-off” film shoot is one of the best examples.

When you are making use of the drone aerial filming technique, the pilot doesn’t need too many safety devices. They can maximum make use of an eye, head protection and also a high visibility vest. The primary concern here is the chances of a flight hazard by getting hit by another object and any interference that results from Wi-Fi signals.

Harsh weather can affect both drone and helicopter flights and ultimately damage the filming chances. Since the helicopters need extra preparation and systematic planning; the inclement weather is where the concern lies. It is especially problematic with tight filming plans. When you are using drones, and the weather clears up suddenly, there can be very less problems with restoring it for the film within a short notice span.

One of the most significant considerations to make for a helicopter or drone filming is the aspect of the budget. If your vision is something like the future Star Wars with a humble budget, then use the UAV to film the same, as its one of the cost-effective solutions. It helps to give you another worldly look. Some of the important financial factors to consider include the following:

When you have a clear understanding of these aspects, you can decide whether to opt-in for a drone or a helicopter camera. Both devices have proven to be remarkable for photography and films.

You simply need to understand your creative vision first, decide on the budget and other factors mentioned above and select either the helicopter or the drone as your filming medium. 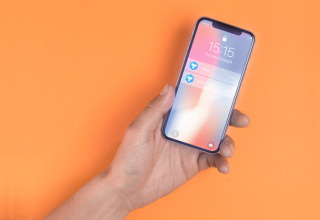