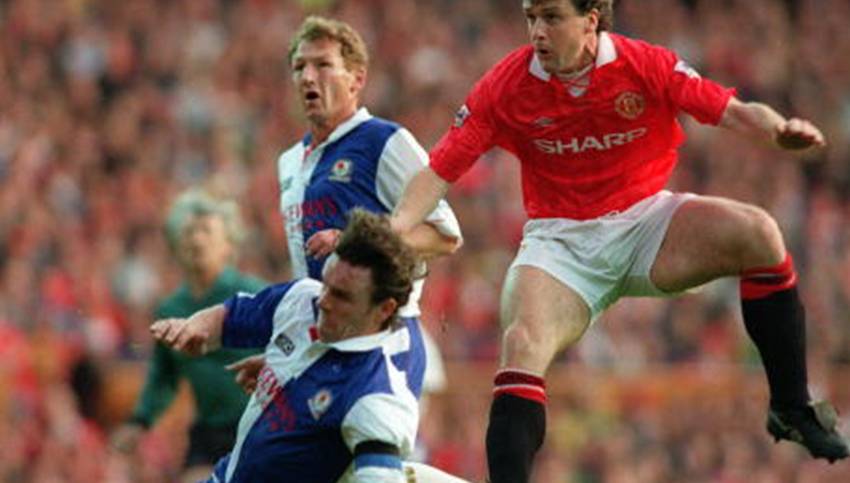 The nation of Wales incubates a plethora of footballing talent which in-turn finds its way to England’s prestigious top flight. Some of the greatest servants have hailed from Wales and have chiselled their names into the Premier League history books.

Surprisingly, sitting at the bottom of the list is arguably Wales’ glimmering jewel and former Tottenham wing-wizard Gareth Bale. This is the only player on the list who is still active in elite football and is enjoying a loan spell back at Tottenham which was the launchpad for his La Liga career.

Bales’s overall record stands at 43 Premier League goals in 150 appearances.  Having played for Spurs for seven seasons, Bale only managed double figures once which was in his sixth season converting a phenomenal 21 goals in 33 games.

Whilst Gareth Bale was a stalwart for Spurs, Dean Saunders represented four different clubs. Aston Villa was where Saunders is most fondly remembered after hitting double figures in all three seasons for the Lions, with a total of 38 goals in 112 Premier League games.

John Hartson was more than just a striker, the man had a myriad of talents in his locker and demonstrated them on the field countless times. His link up and hold up was a handy addition to any team. Hartson’s goal scoring record is impressive, but the Welshman struggled to secure a starting spot at most Premier League outfits he played for.

The towering target became the most expensive player in British football when signing for Arsenal from Luton Town, where he demonstrated his worth adding a tally of goals. Hartson’s time was cut short in North London following the arrival of Dennis Bergkamp.

West Ham is where Hartson flourished, enjoying a prolific spell scoring 33 goals in 73 appearances for the Hammers in all competitions.

Anyone familiarised with fixed odds could see that Mark Hughes was worth a punt, showcasing his goal prowess and raw footballing talent. The former Man Utd, Blackburn, Chelsea, Blackburn, Everton and Wales player represented five different Premier League teams during the decade he spent in the Premier League.

Hughes hit 15 goals in 41 matches in the inaugural season for Title winning Manchester United as he finished as the club’s top scorer. The Welshman then fired home 12 in the following season as he transformed his playing style the older he got.

Over his career, Hughes’ various spells with Manchester United, Chelsea, Southampton, Everton and Blackburn secured the forward an impressive 64 goals.

Gary Speed was one of the great Premier League servants. The late and great Speed injected a touch of class into England’s top flight, plying his trade for Leeds, Everton, Newcastle and Bolton. The midfield lynchpin proved to be a model of consistency throughout his 535 top-flight appearances.

Speed possessed a left foot filled with dynamite and had the ability to arrive in the box at the perfect time. Many considered Speed one of the fittest men that has ever graced the game due to his searing pace, durability and lack of injuries.

Speed only hit double figures once in the Premier League, which was his second season with Leeds United, but hit nine goals several times. Speed’s herculean performances catapulted him into the outfield history books, only three other midfielders registered more Premier League appearances than Speed.

The fiery forward was always a fan-favourite at a host of Premier League sides, though his tempestuous nature often saw him bounce between clubs during a long career at the highest level. Bellamy earned his first chance at Premier League level with Coventry City but after a tough season and the club falling through the relegation trapdoor, he made a swift move to Newcastle.

Newcastle proved to be a brilliant move for the Welshman, as he enjoyed a fine four-year spell scoring regularly as the club back-to-back top-four finishes. Clashes with teammates and most notably the infamous golf club incident with John Arne Riise at Liverpool shrouded Bellamy’s career.

Arguably the greatest Welsh footballer of all time and certainly amongst the best in Premier League history, the career of Ryan Giggs is hard to comprehend in terms of longevity and his numerous accolades amounted with Manchester United.

The most decorated player in the history of English football, Giggs exploded on to the scene as a teenage sensation at United and spent the entirety of his career at Old Trafford.

Giggs secured a mind-blowing 13 League Titles, 2 Champions Leagues, 4 FA Cups, 1 Super Cup and one FIFA Club World Cup. It seems to be a record that will stand the test of time and his record as the top Welsh goal-scorer will be one to beat.

Moving or relocating from one place to another is a big thing. For some people, it can inc… 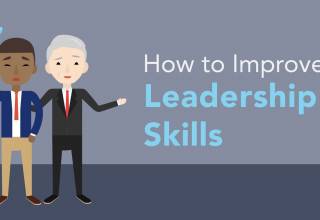