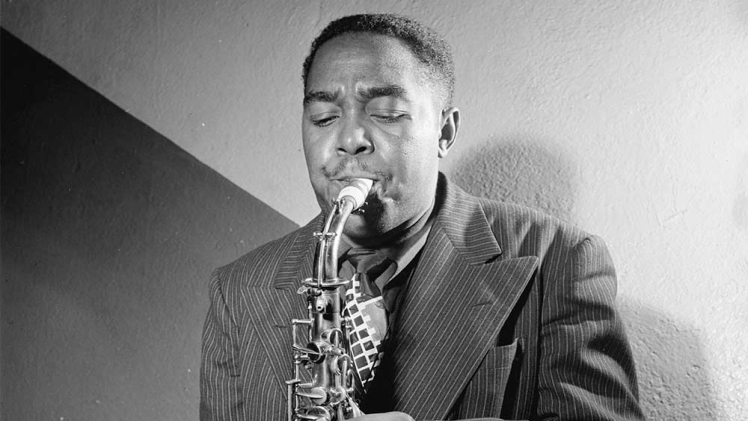 Saxophones have a way of perking up moods, inspiring people into dance, and raising pulses with the tempos of whatever music it’s playing.  Although these fantastic instruments have fallen out of fashion in the last twenty years, they’re making a big comeback!  The essential things people need to learn about history and how we’ve gotten this far with this instrument are all laid out-. They just need to look.

Whether you’re new to the instrument or loved the sax your whole life, these are three saxophonists that you have to know to say that you’re a fan of the tool.

Born in Queens, Gerry had music in his heart since he was a kid.  His parents would catch him quickly learning any instrument he put his hands on.  This unique skill led to several more careers in this man’s nearly seventy-year lifespan than some people could get out of a couple of lifetimes.  Working as a composer, clarinetist, arranger- and, of course, a saxophonist– he cared deeply about music’s movement and how it affected the listeners.

His playing style was heavily infected by the jazz clubs that were popping up all over the city when he was growing up, and he never let go of that inspiration.  The best album to get to know his voice and how he handled the instrument was Night Lights, an instant hit that gained mainstream success.

This 82-year-old Memphis native is still playing his saxophone any moment he gets the chance to.  Although the tenor saxophone and the flute are his home base instruments, he’s known to dabble in any woodwind he thinks he can get a good sound out of.  He started playing professionally at the age of 21 and has since built an incredible and long-lasting career.  Because of his excellent skill, Lloyd is considered a Jazz Master and has inspired books and movies that want to retell his story of growing up in Memphis and making a place for himself in the music career during one of the most tumultuous times for a black man to get famous in the South.  He’s proven himself as a genuine talent repeatedly and deserves every award and accolade he receives.

Konitz sets himself apart from the other men on this list because he refused to get stuck in just one genre or style.  Bouncing between bebop, cool jazz, and avant-garde jazz, he proved himself to be a multitalented professional ready to take on anything.  Growing up in New York City, like Mulligan, in the 1930s helped form a strong desire to recreate the passion and emotion that he felt while listening to classic pros and street performers.  His sound always comes out smooth, crisp, and with an emotional edge that can be hard to convey without making the sound come out as muddy or messy.  He’s worked hard to create a space for himself in the music world and still produces amazing music. 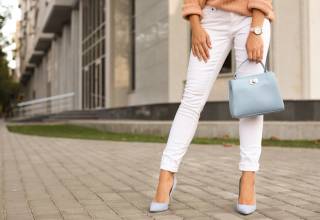 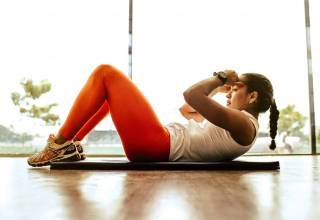 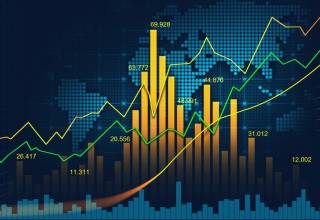