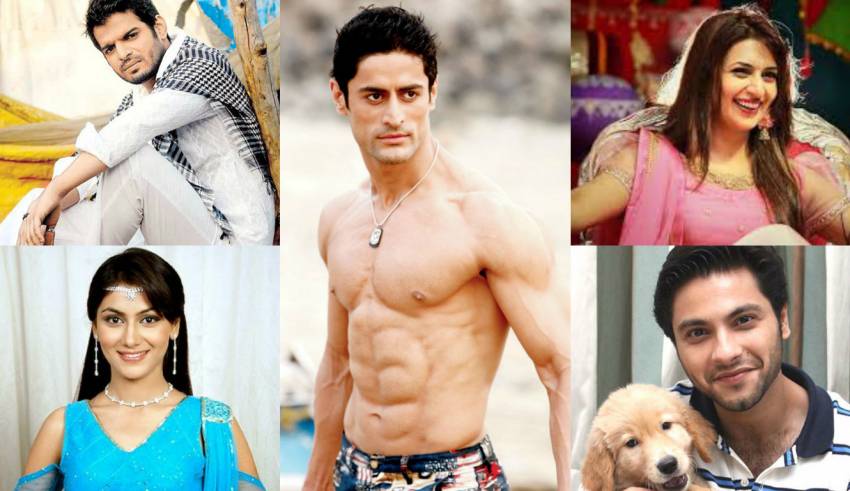 The TV actors have made a name and place in the heart of the viewers with their prowess acting skills. It is a treat to watch them on the small screen. They keep on entertaining people day and night.

Here are few leading men and women who are ruling the roosts on the small screen television with their excellent acting skills and performance include:

He is a Canadian TV actor who is known for his prolific acting skills and has appeared in various cameo roles on the big screen. He worked on soap operas to dramas and entertained the viewers. He was born on February 07, 1973. His father is a police officer, and his mother is stylish.

He graduated from Saddleback Junior College and worked as a stockbroker. Later, he moved to Los Angeles. He has many lady fans for his masculine body and good looks.

Many are in the impression that Krista Allen is Victor Webster’s wife. However, they parted their ways long back. Currently, he is dating model Leilani.

When it comes to the work front, he worked in the popular roles in one of the series that was telecasted in HBO, i.e., “Sex and the city.” He played the character named coop in Charmed and the role of a detective in Continuum. He pulled off both the roles well. Webster has earned a colossal reputation playing a critical role in the series “Mutant X.” He was listed as the top 50 most desirable bachelor in the notable magazine entitled “People.”

He is playing the lead role even in the Season 3 jack Ryan. He is starred in “The Office” TV show and played the key role in Aloha, 13 hours, and a quiet place. He is an American actor who raised to stardom with the release of “The Office” television series. This workplace comedy has struck the chord of the audience, and in a short time, he became a star. The funny role that was played in “The office” made him clinch many Emmy awards.

He was named as the sexiest man in 2006. Krasinski has got into the wedlock with Emily Blunt in 2010.

He has earned a huge reputation for this web series, Jack Ryan, which is a spy thriller. He is a CIA analyst who moved from the desk job to the job where he has to risk his life every day. The series has completed two seasons and is going to entertain the audience with its third installment.

She is the most beautiful American actress who has earned a huge reputation and fan base for her TV series “The Marvelous Mrs. Maisel.” She is starred in the film titled Beautiful creatures and has acted in House of cards before being the part of Maisel. She got into films and TV shows in her teenage. She was born on July 12, 1990, in Wisconsin.

After playing the role of an ill-fated prostitute in House of cards, she has got a good role to play in Maisel. She is the lady who has turned from a homemaker into a famous stand-up comedian. The great acting skills have helped her bag Golden Globe for Best Actress award in Television Comedy in the year 2018. She was also nominated for a supporting role that she has played in House of cards. When it comes to the personal life of Rachel, there are speculations about her being in a relationship with Jason Ralph.

She is an American film and TV actress who has grabbed the attention of the crowd by playing a pivotal role in the comedy web series entitled Eastsiders. She has been critically acclaimed for her role and has been nominated in various prestigious awards. Later, she worked in ABC Fresh off the Boat. She played a lead role in the romantic comedy film, Crazy Rich Asians. She was born on March 22, 1982, in Richmond. She took part in the local theatre programs when she was a teen.

He is an American television actor who is known for his role that was played in “All my Children.” He is also a host of Kelly Ripa, which is a live talk show. He was born in 1971 and starred in various projects such as My Super Ex-Girlfriend and American Horror: Asylum. He also played the role of a villain in Riverdale. He married Ripa in 1996. 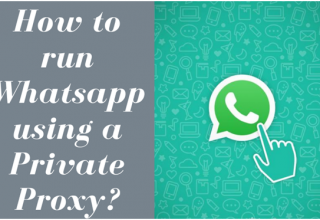 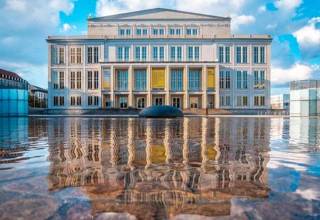 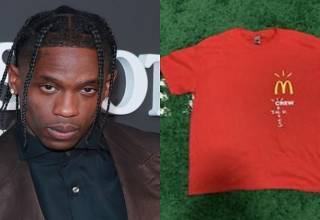