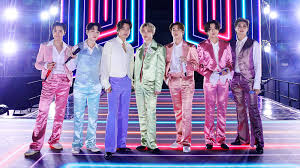 A music award is not only a prize. This is also the honor given to the artists for their contribution to this industry. People who love music or work in this sector eagerly wait to know its yearly success. And the “music award shows” celebrate success by announcing the best contributors in the industry every year.

Let’s take a look at the American music industry. There are many music awards shows arranged all over the year. Among all of these, there are three major yearly music award shows that everyone waits for.

Being a country of international language, people worldwide wait with great excitement for America’s music award shows. The three top watched and most popular music award show in America are:

American music awards are the highlight of the Fall season. This comes up every year.

Generally in the fall season since 1973. This awards show decides the nominations and winners based on the airplay/ sales ratio. In another sentence, this one finds out the best contributor by comparing the commercial performance.

Last year AMW awarded Taylor swift as the Artist of the year. The new Artist of 2020 was Doja Cat. The collaboration of the year went to Justin Biber and Dan/ shay. Last year, Taylor Swift won the favorite music video award with her extreme performance in “Cardigan.”

Billboard is the most prominent American entertainment brand. Every year this publication organizes an award show to celebrate the music industry’s success. This fantastic award show was first organized in 1990 December. Since 2011, every year in May month, the Billboard music award holds the starry highlights.

Since MAy 4, 1959, the Grammy has been a sign to honor the American music industry’s achievements. In 2021, this is going to be the 63rd award show of the Grammy. This one is also known as the Gramophone Awards. The recording academy presents Grammy for showing honors to the achievements of the year.

Last year, Billie Eilish’s “When we all fall asleep, where do we go” was awarded as the Album of the year in Grammy. That same year, Bille Elish’s works were selected as the year’s song, the best new Artist of the year, and the year’s record.

Music awards show just not just events. These celebrate the success and achievements of the industry in a year. The awards work as motivation and a push for the artists. Not only this, the Award Shows promote the newcomers. This helps to get them in the lamplight and present more extreme works. America every year organizes a lot of music award show., But the AMW, Billboard, and grammy steal the worldwide craze.

Getting healthy and staying that way can be a real challenge. It might seem like making ne… 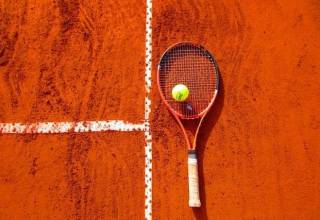