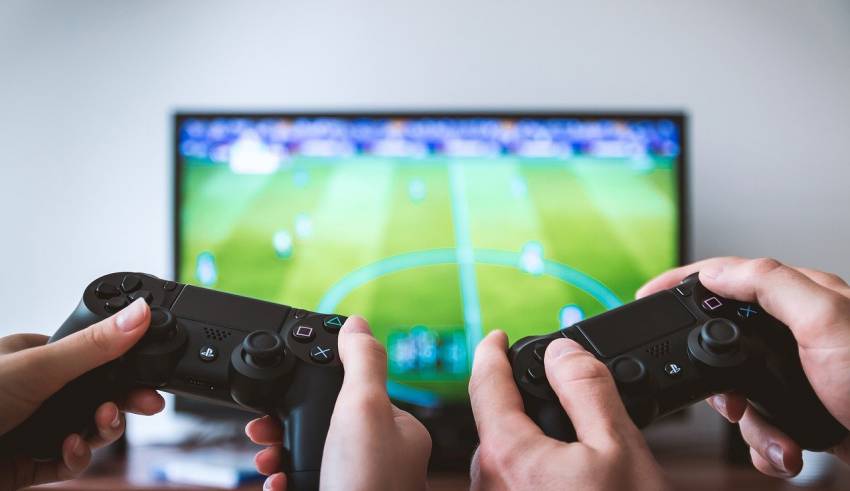 ARPGs are known for their interactive and engaging gameplay. These games are always looking for new ways to take user engagement to a whole new level.

The concept of loot is something that every gamer playing ARPG games knows. Loot in a game are items that the gamer picks up during the gameplay that help enhance the power and set of abilities for the character in the game.

Loot can include currency, equipment, weapons, and more.

Every ARPG has its own set of items that it presents as loot. The loot is scattered all around the world in the game and this is what inspires the gamer to play a game in its entirety.

In this article, we are going to talk about some of the best and trending loot-based ARPGs that you can play in 2021.

Let’s get straight to it

Path of Exile is a popular ARPG that features its unique gem slotting system. This game offers a wide range of gameplay elements including challenges such as uberlabs that would keep you hooked for hours.

The player has to use the resources available in the game to create different Character Builds, which offers a greater sense of control over the game. The Path of Exile is an outstanding ARPG that everyone should check out.

Diablo II is one of the most widely played ARPGs in the world. Considering the fact that the game came out in the year 2000, Diablo II was way ahead of its time.

So, if you are looking for a classic ARPG to get started with these types of games, then Diablo II is a must for you. There are a lot of build options and a variety of loot in the game that you can check out.

Titan Quest came out in 2006 and ever since the initial release, it has been a sensation among ARPG fans. The graphics quality and the gameplay of the Titan Quest have improved a lot over the past few years.

The loot and the storyline of the game are two of the most incredible things about this game. The players get to have a lot of fun with the customization options that the game has to offer. You can check out the 2016 release of the game for a better and improved experience.

The Borderlands games series is quite well-known because of its action-packed gameplay and the amazing variety of loot that it has to offer for gamers.

You can learn more about this game via online gaming platforms like poe ninja for the Path of Exile game. Borderlands series features skill-based gameplay that requires a lot of time to learn and master. This game offers an excellent action role-playing experience that you won’t find in most ARPGs out there.

Grim Dawn is an underrated masterpiece that most gamers don’t know about at all. The plot of Grim Dawn is on par with most of the famous ARPGs that you can find out there.

The game features a lot of interesting gameplay elements such as a dual-class system, dizzying loot system, class customization, and more.

Players can experiment with the gameplay and make it more engaging. The flexibility that this ARPG has to offer is just not available with most ARPGs that you find out there.

The Lost Ark is a phenomenal ARPG that will keep you occupied for hours. This game is developed by South Korean developers and the English version is not available yet.

But still, the self-explanatory gameplay makes it easier for everyone to try out this amazing ARPG. If you are waiting for the English version to come out, then we don’t know when it is going to happen. So, it would be better to give it a go right now.

The best thing about loot-based ARPG is, they have a long storyline. So, if you want a game that lasts for many hours, going for the ARPGs that have a lot of different items in terms of loot would be a great choice for you.