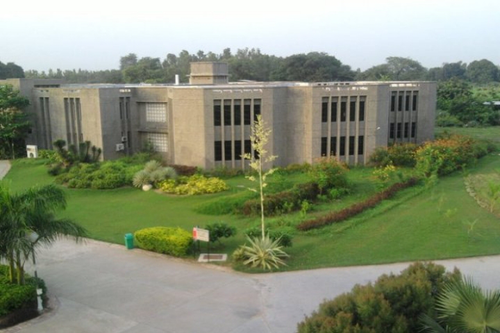 This is one of the unique collaborations happening for the first time when a large institution like Charotar University is collaborating with a modern technology app like Matrubharti. The idea is very noble and interesting, making the youth consume and read regional stories written by popular and new authors. Youth being hooked on digital platforms would be inspired to read the stories of their choice out of varied subjects like Love, Thriller, Adventure, Motivational, History, Drama, Horror, and many more. Matrubharti has over 1 Lac such titles in 9 languages ready to read any time anywhere from Mobile App.

The partnership will enable students of Charotar University to not only get access to the regional stories and videos , but it would be a great platform to inspire them to start writing stories in their mother tongue. Matrubharti has seen such trends where readers turn writers after they have read some beautiful stories on the app. Majority of the writers on Matrubharti are under the age of 30 and so is with readers. That makes the platform exciting because the context is matching between the same age group.

Matrubharti is also planning to add a lot of vernacular audio books in the year 2021 to further strengthen the depth of their platform. Recently audio stories have become talk of the town because they have fiction and regional flavour both in one story. Recent partnership of Matrubharti and Storytel has also given a positive indication that regional content would reach to the new peak in coming years.

Matrubharti organized a competition of short film making based on the stories published on their platform during October 2020, with a wonderful response to this, Matrubharti has published over 6 short films in variuous languages out of that competition. Such response has also opened opportunities for Authors to write for Web Series and Films. Matrubharti is in discussion with various production houses to license some of the best stories on platform for motion pictures.