Home Jobs and online earning what cryptojacking- how hacker using your computer and mobile phone to make huge amount of money
hi to all in this post i am going to tell you about cryptojacking and mining of bitcoin how hacker using your computer and mobile phone to earn huge amount of  money online so let start
Do you ever feel the Internet is especially slow these days? Or have you ever wondered if maybe it’s just your computer that’s getting slower and your battery consuming lot of charging , and mobile getting warm when your visiting some unknown website  ? Don’t rush to the  shop to buy a new computer and mobile phone  yet … you may have been a victim of a new trick used by malevolent hackers called browser “cryptojacking.”
before getting into cryptojacking first we should understand what is bitcoin and what is minnig
Bitcoin is a new currency that was created in 2009 by an unknown person using the alias Satoshi Nakamoto. Transactions are made with no middle men – meaning, no banks! There are no transaction fees and no need to give your real name. More merchants are beginning to accept them: You can buy webhosting services, pizza or even manicures.
and what is bitcoin mining:is a peer-to-peer computer process used to secure and verify bitcoin transactions—payments from one user to another on a decentralized network. Mining involves adding bitcoin transaction data to Bitcoin’s global public ledger of past transactions. Each group of transactions is called a block. Blocks are secured by Bitcoin miners and build on top of each other forming a chain. This ledger of past transactions is called the blockchain. The blockchain serves to confirm transactions to the rest of the network as having taken place. Bitcoin nodes use the blockchain to distinguish legitimate Bitcoin transactions from attempts to re-spend coins that have already been spent elsewhere.Every ten minutes or so mining computers collect a few hundred pending bitcointransactions (a “block”) and turn them into a mathematical puzzle. … The miner who found the solution gets 25 bitcoins as a reward, but only after another 99 blocks have been added to the ledger.

It’s a new trick used bye hacker  to mine cryptocurrencies on your computer using your CPU resources in the background without your knowledge. All that a  bad guyz has to do is load a basic java  script into your web browser that contains a unique site key and run in backgrround  controll your computer   that will consume and use your cpu power to mine bitcoin
this simple  javas script  don’t harm your computer, and nothing is stored on your hard drive, so they can’t be considered to be malware in that sense. However, they can be referred to as greyware, meaning they are identified as annoying software, especially when they are set up to consume all of your CPU power.
website like pirate bay have also use this javas script technique and ask theire user do you want to use adz or do you want to give some cpu power  when you visiting  website many of the user in the survey said we have no problem giving our cpu power but one of the user noted that if multiple site adopt this technique and having multiple tab open while browsing  the web could eat up all the processing power of the cpu  and can give you give light bills
how solve this problem : when you go to website like prate pay and other mallicious website you find you find cpu start warmining and  fan started running fast go to window task manage when you see cpu power you should understand that something running behind secene which is harming your computer and then go to chrome browser setting and disable javascript or you can install NO coin to you extension.
no coin is tiny browser which blok coin minner  such as Coin hive. trusted by thousand of user  no coin provide you safe and easy and reliable  ways to block minner from using and power without your consent
]]> 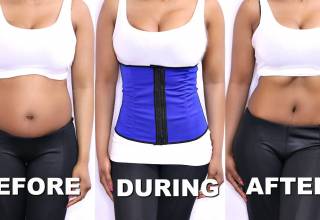 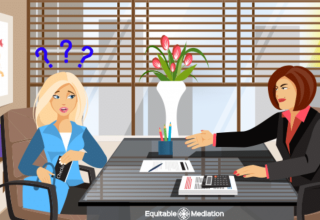 Divorce is one of the most disheartening processes people can endure, if or not … 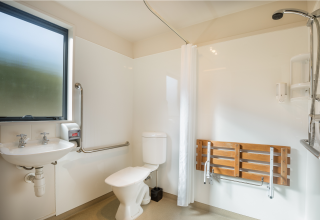 The most challenging space for a disabled person is his own home. Disabilities impact …