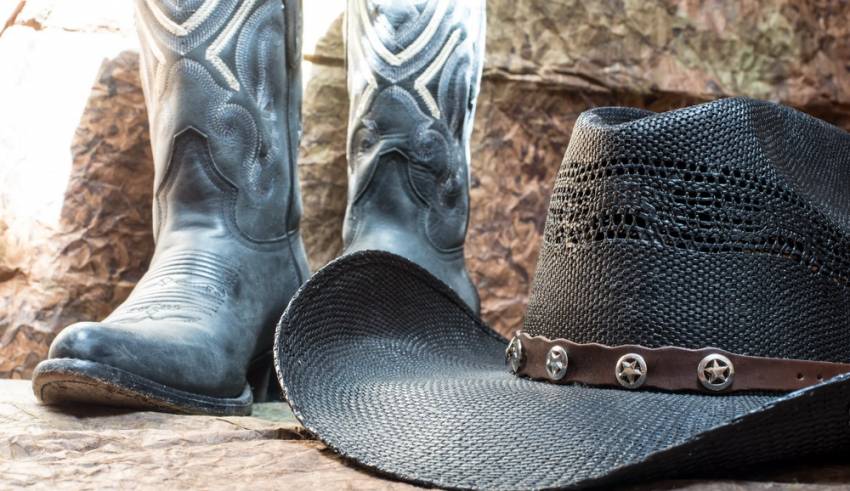 Can you truly call yourself a cowboy – or even a cowgirl for that matter – if you do not own a genuine Stetson hat? You can get away with just about any blue jeans and a good flannel shirt from Walmart. But the true cow person will insist that his or her hat be a genuine Stetson.

You can opt for a leather or felt hat or go with something made from synthetic materials. But if you live in the city, Stetson has the perfect urban cowboy accessory for you: a carbon fiber hat. That’s right. The Stetson every urban cowboy needs is now made from carbon fiber.

John B. Stetson was a 19th century entrepreneur and adventurer who spent time in Colorado panning for gold. He made himself a beaver felt hat during that time. His inspiration was a hunting trip during which he boasted to friends that he could make a wide brimmed hat with untanned leather. Once spoken, he had to prove it.

Stetson went on to make his hat from pelts he acquired on that trip. It wasn’t long before his headgear proved its worth. What started out as a bet and a joke became the basis for a company that would churn out some of the most respected hats in all of millinery.

It was Stetson who designed and manufactured the Calvary Hat worn by members of the U.S. Army’s Calvary units. Stetson also came up with the 10-gallon cowboy hat, the Boss of the Plains hat, and many of the other iconic pieces of headgear that have made the rounds since the Civil War era.

It should be no surprise that Stetson came up with a carbon fiber cowboy hat given its history. The carbon fiber hat features typical Stetson styling with a modern fabric that looks sleek, rugged, and even somewhat futuristic. It combines the best of two worlds: old West and postmodern.

Normally, you would expect a carbon fiber product to be hard and rigid. That is because carbon fiber fabric is combined with epoxy resin to create a rigid carbon fiber reinforced plastic (CFRP). As Salt Lake City’s Rock West Composites explains, a rigid product like a carbon fiber tennis racket is actually a CFRP.

Stetson does not combine its fabric with epoxy resin to make a rigid carbon fiber hat. Instead, the fabric is treated through a patented process that holds everything together while still allowing the fabric to remain pliable and soft. A wire band is sewn into the brim so that it can be adjusted to the wearer’s preferences.

If all of that isn’t enough, Stetson goes the extra mile by handmaking each hat individually. In their description, they let it be known that slight imperfections may be visible with the finished product. But that is no different than handmaking hats from leather or felt. There are going to be some dings. They add to the authenticity.

If you are an urban cowboy or cowgirl looking for a new piece of western wear to add to your closet, you might want to look at the Stetson carbon fiber hat. It is the perfect accessory for western wear lovers who live in the big city. Buy one of these hats and it is quite possible you will be the only one in your neighborhood to own one.

In the meantime, kudos to Stetson for their originality. The more carbon fiber becomes part of the mainstream, the more we are going to see innovative products like their hat.