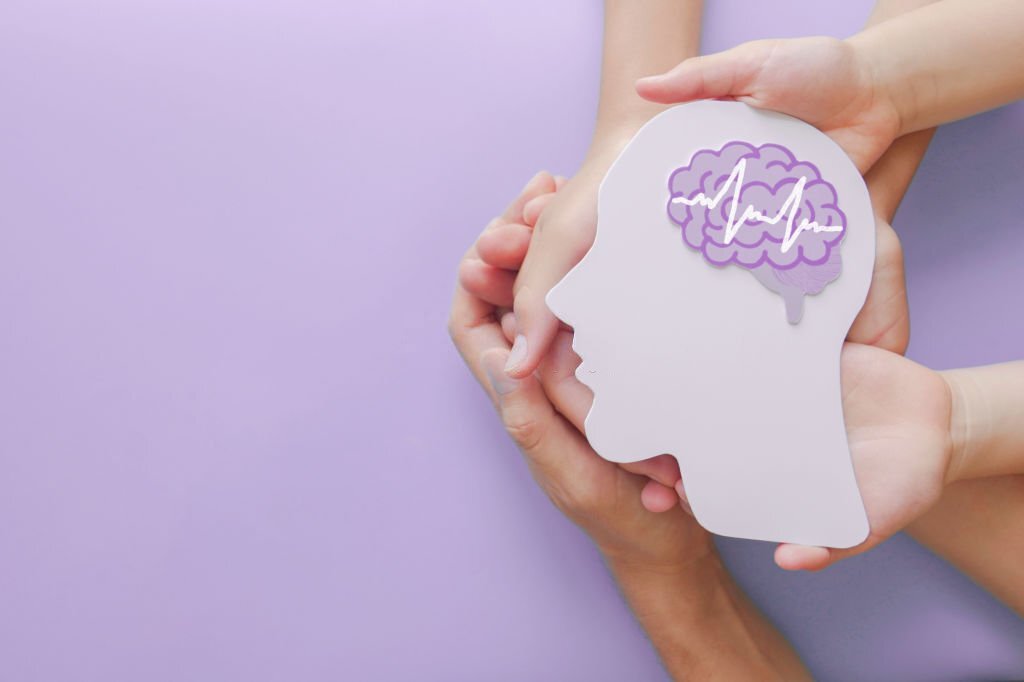 Dementia is a term that applies to symptoms that include memory loss, difficulty thinking and reasoning, personality changes, and problems with language. The condition can be caused by many different things, including Alzheimer’s disease, stroke, or brain injury. To diagnose dementia in Falls Church, VA, doctors will do an exam and ask questions about your medical history. They’ll put you under the proper medications and therapies if you have the condition. Book an appointment with the finest center for dementia in Falls Church, Virginia.

Dementia is a condition that affects thinking and behavior. It may affect remembering, communicating, making judgments, and doing everyday activities such as bathing or dressing. People with dementia generally have problems with more than one of these skills. People who develop dementia tend to do so in their mid-60s or later, but it can also affect people in their 30, and 40s.

Alzheimer’s disease is the most common type of dementia, accounting for 60 to 80 percent of cases. Other causes include stroke, traumatic brain injury, Parkinson’s disease, HIV/AIDS, and syphilis infections.

Alzheimer’s disease – In Alzheimer’s, damage occurs to nerve cells in areas that control thought and memory. People gradually lose their ability to think and remember. Over time, Alzheimer’s causes physical changes in the brain. These changes often lead to behavioral problems such as disorientation, agitation, hallucinations, paranoid delusions, or wandering.

Lewy body dementia – Lewy bodies are abnormal structures found inside the brain’s nerve cells. People with Lewy body dementia experience a decline in mental abilities and have problems with thinking, reasoning, and awareness. They also have a high rate of falls and visual hallucinations.

Frontotemporal dementia – This type of dementia affects the frontal and temporal lobes of the brain. These are the areas responsible for personality, judgment, behavior, and language. People with frontotemporal dementia may act up in social settings, lose their inhibitions, have mood changes, and become confused. They tend to have problems with movement that gets progressively worse.

Dementia can arise from damage to the brain. This damage can be from a variety of sources, including:

There is no one-size-fits-all treatment for dementia. The goal of therapy is to help people maintain their quality of life and independence for as long as possible. Treatment may include:

Dementia is a highly complex disease that many different things can cause. The symptoms of dementia may vary depending on the type, but they generally involve difficulties with memory and cognitive functioning, which over time causes physical changes in the brain. Treatment for dementia usually includes medications or therapies to help maintain quality of life.