Even if you are not familiar with cryptocurrencies, you may still be aware of Bitcoin. It is the most common cryptocurrency globally, and its value has grown significantly in recent years, making several early Bitcoin investors millionaires in a short period of time. 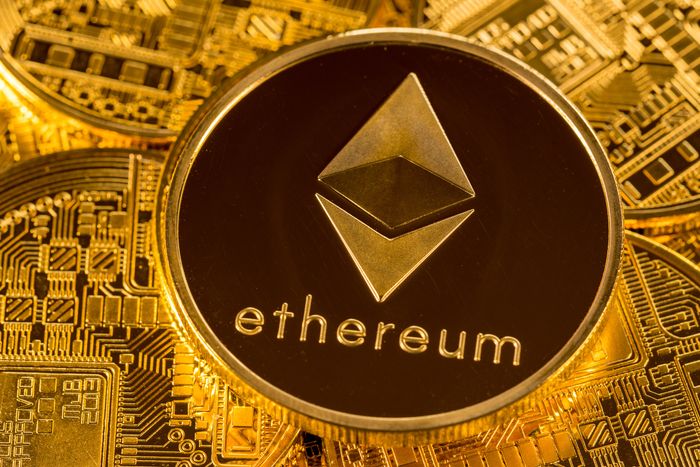 Ethereum is a similar cryptocurrency, and has been rightly dubbed “The Next Bitcoin” as it is almost guaranteed to grow in value over the next few years. There are over 188 million Ethereum tokens in circulation, meaning now is the right time to invest in this technology.

So, what is Ethereum (ETH)? Read on to find out the answers to this question, and many others.

Ethereum is a decentralized platform running smart contracts: applications that run exactly as programmed without any possibility of fraud or third-party interference. The Ether token powers Ethereum.

Applications on Ethereum are run on a custom-built blockchain, an enormously powerful shared global infrastructure that can move value around and represent property ownership.

Ethereum was proposed in late 2013 by Vitalik Buterin, a cryptocurrency researcher and programmer. Development was funded by an online crowd sale between July and August 2014.

2) What Is A Smart Contract?

In order to understand the answer to “what is Ethereum (ETH)?”You must know about smart contracts.

A smart contract is a computer application program that can automatically execute the terms of a contract. Ethereum’s blockchain technology powers them. Smart contracts are used to enforce agreements and automate transactions. For example, a smart contract could automatically be programmed to pay rent on the first of each month.

The contract would have the digital signature of all parties, a time stamp, and terms written in computer code—no more late rental payments. The contract would execute automatically once the conditions were met. If a person did not pay, they would automatically pay a late fee. Smart contracts are not only used for rental agreements. They can automate other transactions, including buying and selling property.

Put simply, a smart contract resembles a vending machine: you put money in and out comes a promised product or service.

Ether (ETH) is the cryptocurrency that powers Ethereum. It is used to pay for transactions on the Ethereum network. The currency is traded on cryptocurrency exchanges under the ticker symbol ETH.

4) What Is The Primary Difference Between Bitcoin And Ethereum?

Bitcoin is a payment system, while Ethereum is a platform for running applications. Ethereum is used for many things other than payments.

5) What Is A Blockchain?

A blockchain is an online, digital ledger of all cryptocurrency transactions. It is always growing as “completed” blocks are added with new recordings.

Each block contains a cryptographic hash of the previous block, a timestamp, and transaction data. The blockchain is secure as it is impossible to tamper with data in blocks that have already been validated and added to the blockchain.

The blockchain is a distributed database. It means that it is stored and updated on multiple computers worldwide. There is no central authority that controls the blockchain.

The blockchain is the technology that enables Bitcoin and Ethereum to be digital currencies. Without it, neither would be possible.