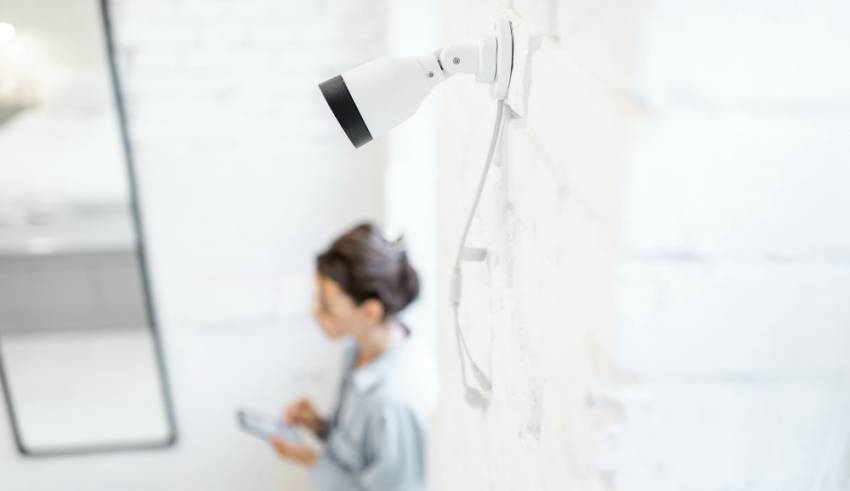 Home technology What Is the Most Important Home Security Device of All?

Imagine that circumstances dictate you have to protect your home with a security system. Also imagine that you are only allowed to choose one type of security device. What would you choose? Is there one particular device you believe is more important than all the rest?

Perhaps such a question borders on the absurd. But stop and think about it. Each type of home security device has an intended function. Some of those functions overlap, but others are distinct. For example, a smoke detector is the only device in a typical home security system that will warn you of a fire. So the question still remains: is there one particular device you would consider most important?

Window and door sensors were among the very first home security devices brought to market. They have been a staple of electronic security since the original wired systems were introduced. They are simple, effective, and reliable. Their purpose is to alert property owners in the event a window or door is opened without authorization.

If your number one priority is to stop burglars in their tracks, window and door sensors might be your thing. Then again, they don’t actually prevent burglary directly. They simply alert you to the fact that a burglary is in progress.

As helpful as window and door sensors are, they are not foolproof. Burglars can bypass a window sensor by breaking the glass. They can bypass door sensors by entering through the basement or second-floor window. To address these possibilities, security experts recommend motion and broken glass sensors. The former will pick up motion within defined parameters while the latter alerts you to a broken window.

You can be alerted to unauthorized people on your property and gather evidence at the same time with wireless video cameras. Undoubtedly, the ability to record and store video data is one of the things that have made cameras so popular. In their guide outlining five things to look for in a home security system, Vivint Smart Home discusses three categories of wireless cameras: outdoor, indoor, and doorbell.

Video doorbells have taken the market by storm. They are an awesome tool for surveilling the front of your house and remotely communicating with visitors via built-in audio and video. Some say the devices are even effective deterrents to porch pirates.

Everything discussed so far relates to unauthorized entry. But what if your primary concern has nothing to do with burglary or home invasion? Perhaps smoke and carbon monoxide detectors are more important to you. They certainly are life-saving devices.

Smoke detectors alert to the presence of fire by watching for smoke. Carbon monoxide detectors are capable of detecting what is a colorless and odorless gas capable of injuring or killing in minutes. The importance of having both in your home cannot be overstated.

They All Works Together

Hopefully, this post has illustrated the fundamental truth that there really isn’t one home security device that is more important than all the rest. They all work together to make a home safe. That’s why a comprehensive home security system has all of them.

It is true that entry-level security systems may come with fewer devices than their top-of-the-line counterparts. But you can always add devices as you need them. For the most protection, you would want at least every device mentioned in this post. From there you can add extra things like medical monitoring, flood monitoring, and home automation enhancements. They all work together.