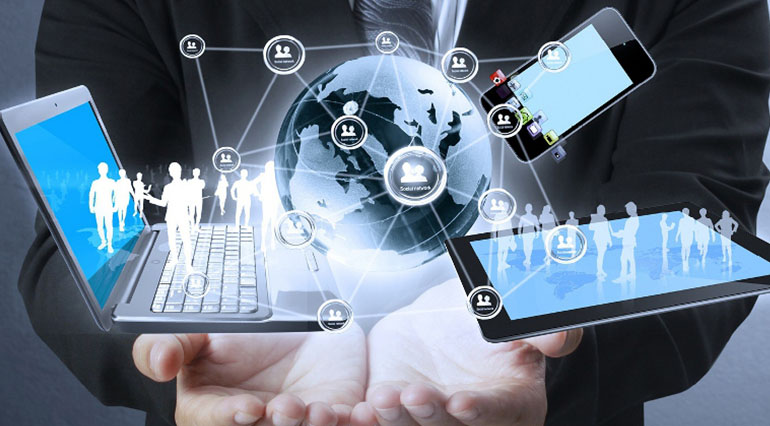 What is the technology featured in the trend known as the internet of things?

The pace at which technology is advancing is hard to swallow. Every day we witness some invention that makes us question if that was even possible to invent. However with this pace, every human mind is prepared to see a revolutionized technological world in near future. An expert writer who offers assignment help claims that a large number of content he reads is usually about technology and future predictions which seem to be the future of this world. The technologies featured in the trend known as the internet of things are embedded computers.

What is the internet of things?

The internet of Things (IoT) is a highly complex concept in the technological world that is still being debated and discussed by experts. According to some experts, the IoT would possibly lead to the next industrial revolution because it can help organization work smartly, efficiently and take decisions that are of the best interest to the business using the data obtained via IoT. Apart from just an industrial revolution, it would take human lifestyle to another level that would make our lives easier. But what exactly is IoT?

Well, the simplest way to define the IoT is that it is a range of devices and/or systems connected to each other over internet. What is so advanced about it? Imagine your coffee machine having an internet connection and it is connected to your alarm clock. When your alarm goes off, the coffee machine begins brewing coffee for you without you taking any action! The coffee machine and alarm clock are interconnected devices in this case and hence the IoT would not require human interaction at all. This is all what the concept of embedded computers revolves around.

Nevertheless, human involvement would still be required. The optimal scenario of IoT would be human-human, human-things and things-things interaction around the world. Let us look at another example. You are on your way to workplace and enter the location on your phone (human input). Your phone (thing) uses maps to detect traffic on the way and automatically informs your boss about the traffic via email (thing) or text message. Such scenarios would involve every possible interaction required for the IoT.

Is the IoT really achievable?

To a great extent, yes! We already see every other gadget and device having an internet connection today including television, headphones and portable speakers soit would not be hard to imagine a toaster, washing machine, coffee machine and your air conditioner having an internet connection too!The complexity of this model is intense so you should not be expecting a fully IoT-transformed world shortly but it is surely going to happen.

Every model and idea comes with a significant number of loopholes and drawbacks and so does the IoT. One major problem that is a hot discussion topic among tech experts is related to data safety and privacy. When all your gadgets and devices are connected to each other, would it not be a piece of cake for a hacker to hack into your washing machine and direct themselves to your laptop or phone to steal your data? Well if not a piece of cake, it would definitely make the process easier for internet criminals. Unless you isolate it from the internet and host it on your on server in your home.

This data security issue is still under discussion and might be the only reason why the world might not move into the IoT era any time soon. But the problem does not end here! Another major issue under discussion is related to the storage of huge amounts of data that would be produced. Your laptop alone produces insane amount of data that is stored so imagine billions of interconnected devices doing the same. Organizations would need a customized system for data storage in order to avoid this problem.

Is the connectivity only possible over WiFi?

An important concern often raised by people is whether the connectivity of devices would only be possible over the internet or not. IoT sensors are responsible to send and receive data to and from one device to another. Good news is that these sensors can transmit data via cellular and Bluetooth as well so the market gets even larger. However, this would definitely mean more data and hence a great data security and storage issue!

Considering all these factors, it makes sense why technology experts and data engineers all over the world are having intense discussions about the IoT all over the world. They know that despite all the challenges, IoT is totally implementable and if this is done, the next industrial revolution would be happening that could change the entire world. It is better to educate ourselves with the basics of IoT so when the inventors are working and experimenting, we know what IoT is.

For more tech related updates you may visit https://www.geeksaroundworld.com/