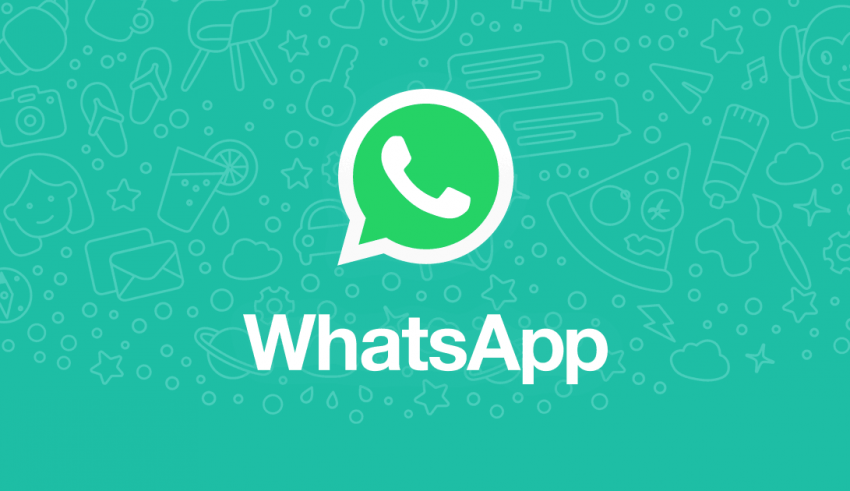 News of WhatsApp not working for some users took the internet world by storm on January 13. , some users have been receiving a notification which says thattheir app has now gone “obsolete”. While a handful of people reportedly received such a notification, around the first week of January, the problem seems to have
escalated since this weekend.

When I woke up today morning and opened whatsapp, it said The version became obsolete on 13 Jan 2018 and update the app. When I checked in Google play, it says app is updated. Then I re-installed the app, but same message is appearing. What is happening?#whatsappdown pic.twitter.com/STYMuFqwLE

WhatsApp tells me that my version is obsolete and i ‘have’ to download the latest version but when i go to play store there is no ‘update’ option. So forced to uninstall and install cos i can’t access messages.@wa_status @wa_status#WhatsAppDown #WhatsappStatus#crash

In a statement to Techook, WhatsApp acknowledged the problem saying: “This is an issue that’s being fixed. It was a problem with how our app is distributed, which is not under our control.”

It seems the issue was discovered on January 13 morning when many users in India woke up to an error message that said: “This version of WhatsApp became obsolete on
13 Jan 2018. Please go to the Google Play Store to download the latest version.” However, users were unable to update the app from Google Play Store.Strangely, the app also claims that the user is on a beta testing program and offers an option to leave the program. However, when you tap on the opt-out button it does nothing.