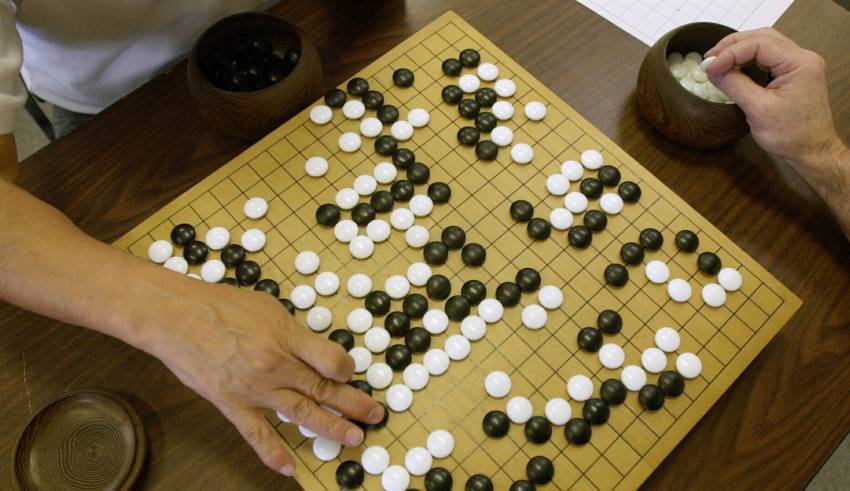 Home game Which CS:GO Map Is The Hardest To Play?

Counter-Strike: Global Offensive is the world’s most long standing and popular first-person shooter and is the shining light in the blossoming Esports community. Despite initially being released all the way back in 2012 the game continues to break records, bypassing its previous records of concurrent active players twice in the last month alone and remaining the most watched title on streaming giant, Twitch.

Its high skill ceiling is one of the main reasons for this popularity, with pros and casuals alike picking their favourites and specialising in the whole host of ingenious tactics and playstyles the game has to offer.

But which active map is the hardest to pick up, play, understand and master?

One of the very few maps to have never left the competitive pool, Train is one of Counter-Strike’s most beloved and strategic picks. Teams like Mousesports have shown what refining the map can bring however, going virtually unbeaten on their way to becoming the world’s second best side earlier this year.

To date, Train is the third most popular pick in competitive Counter-Strike with over 10,000 games recorded so far. Set in an abandoned old Soviet trainyard, the two bombsites are located in two large hangars with plenty of trains present to help provide some cover from incoming fire.

It is somewhat similar to Dust II in that it is focused around a handful of long, straight corridors that are perfect for scoped shooting and sniping. Unlike Dust however, Train’s vantage points are far smaller, the angles are much tighter and the timings are so much more specific. On top of that, the connectors leading to the yards at Ivy, Z Connector and B Ramp are perhaps some of the most hyper-saturated spots in the entire game.

Another one of Counter-Strike’s oldest maps, Nuke had a very different rise to the top of the competitive tree. Before the emergence of Vertigo, it was the only map to feature bombsites stacked on top of one another and it proved to be a tough concept for most pros to grasp. Astralis were probably the first side in the history of the game to unlock Nuke’s full potential, and their successes spurred plenty of other orgs to knuckle down and give the map some love.

The two levels in one building can provide some pretty frantic, on-the-fly decision making, and the duels for outside control go a long way in determining the outcome of a round. Spots such as Heaven have also been gaining a surprising amount of attention in recent metas, showcasing that Nuke can be one of the most volatile maps to stay on top of and regularly fluctuates in esports betting markets.

Easily the most controversial map in the current competitive pool, there isn’t a CS:GO player out there right now that doesn’t have a strong opinion on Vertigo. Practically unplayable when it was first released, Vertigo replaced fan favourite maps such as Cache and Cobblestone at tournaments and Valve were forced to put in some serious amounts of work to make it a viable pick.

Over time, teams like Liquid began to hone their craft on the map however and it quickly became one of their most important picks on their way to becoming the world’s best side. That may have come to a crashing end against Astralis, but it didn’t stop other teams, particularly in the North America region, picking up Vertigo more and more.

Easily one of the most original maps, most of the walls across the map won’t actually stop a bullet and the level system means that players are able to hear footsteps wherever you go. It takes some time to master, but it’s one of the most crazy fun picks in the pool right now.

Ringworm is a superficial skin disease. It is a yeast infection, caused by microscopic fun…