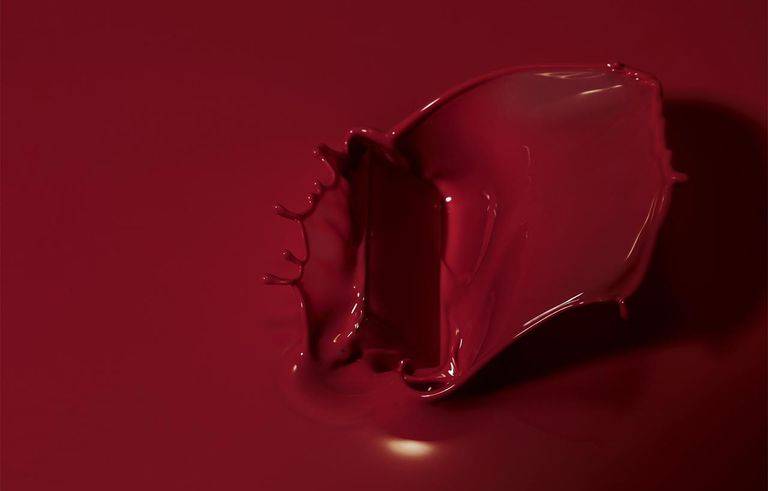 Most of us would have bled from an injury at some point in our lives. Bleeding can be an unnerving experience, especially when there are copious amounts of blood. Humans and most other vertebrates have blood which is coloured red. Even in art and literature, blood is portrayed in various shades of red. But do you actually know why our blood is red?

Our blood contains plasma, where major components of the blood such as blood cells, platelets, white blood cells are suspended. Our blood contains a protein called haemoglobin and this is believed to give blood its red colour. However, this is not completely true, instead, a sub-unit of haemoglobin called haem binds to the iron. Iron will bond to oxygen and as a result, the interaction between haems units and the oxygen will result in the colour of the blood.

Components such as platelets and WBCs have no impact on the colour of the blood. However, light also influences the colour of our blood. For instance, when the blood has a high concentration of oxygen, it will reflect certain wavelengths of light towards the rear end of the spectrum, giving blood a very bright, red colour. When the blood has low concentrations of oxygen, a different wavelength of light will be reflected and the blood appears darker.

Most other vertebrates have haemoglobin as the primary protein for carrying oxygen, however, invertebrates such as squids and octopus have another protein called hemocyanin that uses copper to bind to oxygen. As a result, copper reflects colours on the visible spectrum except for blue and so, the colour of their blood is blue (when oxygenated).

Similarly, there are other oxygen-binding proteins that perform a similar function in other organisms. Hemerythrin is primarily present in some marine invertebrates and they appear pink/violet when oxygenated.

From anatomy of plants to biological classification of organisms, BYJU’S has detailed, comprehensive articles, fascinating videos, exhaustive questions to designed to enhance your critical thinking. Visit BYJU’S today to revamp your learning experience.