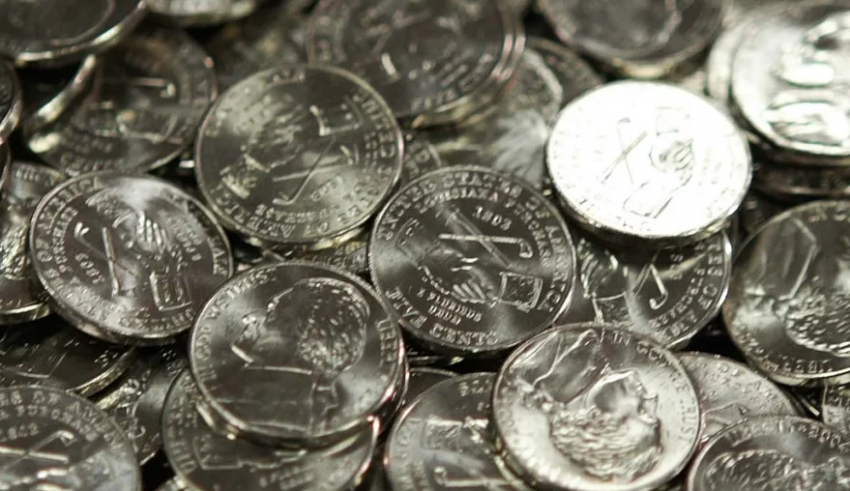 Home Education Why old coins have value beyond monetary value

Just as cryptocurrencies are being viewed as disruptive to the status quo, so was the first coin when it initially appeared around present day Turkey in 600 B.C. in Lydia, a kingdom tied to ancient Greece. Made of an alloy of gold and silver called electrum, the coins showcased the head of a lion.

“The artistic aspects of the coins themselves, the skill it has taken to develop unique coins over the centuries has value. It is like watching artists throughout history as they fine tune their crafts and create works of art that reflect their society,” said Rare Metals and Rare Antique Toys Dealer Saint Jovite Youngblood, owner of Youngblood Metals Mining.

Tom Figueira, professor of Classics at Rutgers University told LiveScience that there was a tremendous variety of coins across Europe with the majority of cities having their own coin designs to reflect local pride.

“The pictures were a way to communicate social solidarity,” he told LiveScience, “letting people know who we are, who our heroes are.”

The Celts had runes, animals and kings engraved into their coins while the Romans focused on emperors.

Little did they know that with the first minting, they were changing the course of history. It has been over 2,500 years since and the early introduction of coins created political and social upheaval before being accepted, according to Figueira.

Prior to coins, money had already existed as a concept for years. Ancient Chinese used shells as currency and the Mesopotamians creatively developed a banking system in which people could deposit things like grain or livestock for trade or safekeeping.

The complexities of society and the desire to keep things tidy was the inspiration for those first lion-headed coins.

“Coins allowed the processes of city-states to be organized in a way that was elegant and just,” Figueira told LiveScience. “They made people feel that things like war subsidies were orderly and transparent.”

The Lyndians were essentially the guinea pigs who showed the rest of the world that the coin concept could work. New coins started appearing across the Mediterranean within a few decades.

“It’s pretty clear that it worked,” Figueira said, “and Greek city-states were a laboratory for all kinds of social experiments like this.”

Trading networks expanded as Athens, Aegina, Corinth and Persia created their own coins. Electrum faded as gold and silver took hold, with the value of the coins actually reflecting the value of the metal.

The Celts and Romans soon followed suit. Wealth could suddenly be carried and people could move in ways that had been impossible before.

“When we open our wallets or jingle the coins in our pockets; when we use our debit or credit cards, we are celebrating a level of freedom initially embraced over 2,500 years ago. Money really isn’t just money. It is freedom. And when we use it in its various forms in this modern world, we should really reflect with thankfulness for the Lydians, who set it all in motion,” said Youngblood.

Things I Wish I Had Known Before I Started My Business

I’m an unfunded entrepreneur. After a personal and tenuous renaissance, I have been …