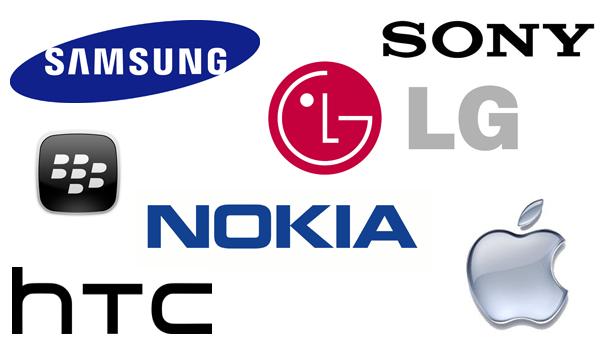 The Indian smartphone industry is still going through its transition period. With time smartphones have become the basic configuration among mobile phones that consumers look for. The introduction of advanced technologies along with device proliferation turned the smartphone industry of India enormously dynamic. In this industry, the best phones under 12000 come with advanced features and the latest technology. A phone with a 6000mAh battery is not a remote desire any longer. Even consumers with a tight budget have the luxury to choose the right smartphone now.

The smartphone industry is no doubt, has succeeded in becoming one of the fastest-growing sectors of India. However, it was not until the emergence of Blackberry the smartphones acquired their commercial success. Since then, a flurry of smartphone manufacturers has emerged out to capture the market. The sudden overflow has given rise to a never-seen-before phenomenon – price war among the mobile manufacturers.

It is essential to take a look at the reasons this war has begun in the first place.

From the inception of mobile phones, the manufacturers have given their best to dominate the market. At the initial stage, Nokia, Blackberry, and Apple had played the dominant role in the mobile market. While Apple and Blackberry remained faithful to their high range mobile phones, Nokia brought a wide range of phones, keeping in mind the different backgrounds of the Indian mobile consumers. With time Samsung gained enough popularity to compete with Apple. However, apart from the flagship phones, Samsung has a line of midrange mobiles as well.

Brands like Oppo, Vivo, and Realme have forced Samsung to develop lower-range mobile phones. Because of the affordable price level and advanced features, these smartphone manufacturers have captured the market with ease. It has forced the other manufacturers to join the competition. Brands like Samsung and Motorola have brought their range of the best phones under 12000. To keep up with the rising competition, the mobile brands have introduced 6000 mah battery mobile phone for consumers with a budget as well.

Phase-out is a common stage of every product sale. It is the stage where the manufacturers sell out the older products to make way for the new launches. Smartphones are not immune to this strategy. Pre-festive seasons are the key times for phasing out older sets. During this time, smartphone manufacturers try to sell out as many handsets as possible by dropping the price. This strategy has a strong effect on the smartphone industry. The moment one manufacturer drops the phone price, the others do the same to keep the market dominance. In the end, the consumers find themselves looking at a series of smartphone brands offering phones for a similar price. Therefore, the phase-out stage could be considered one of the key reasons for the manufacturers’ smartphone price war.

There is no denying that mobile brands use price as a way to dominate the market. At the time of a new phone launch, the manufacturers frequently use this strategy. They not only offer the new launches at an affordable price, but also provide many attractive add-ons. Consumers get additional discounts on the phone price, EMI benefits, and gift coupons. A few smartphone manufacturers come up with cash-back offers to get the buyers’ attention as well.

Price war among smartphone manufacturers is a global event. This war has enabled mobile buyers to purchase the best phones under 12000. The price war is likely to grow in 2021 and the mobile market is expected to see a flurry of hi-tech budget smartphones.

Baja Finserv EMI Store offers a wide range of offers to the Bajaj Finserv EMI Card holders. The members can get a purchase limit of up to Rs 4 lakh. Also, one can acquire other benefits, including credit cards, personal loans, and business loans. Please check your eligibility before applying.