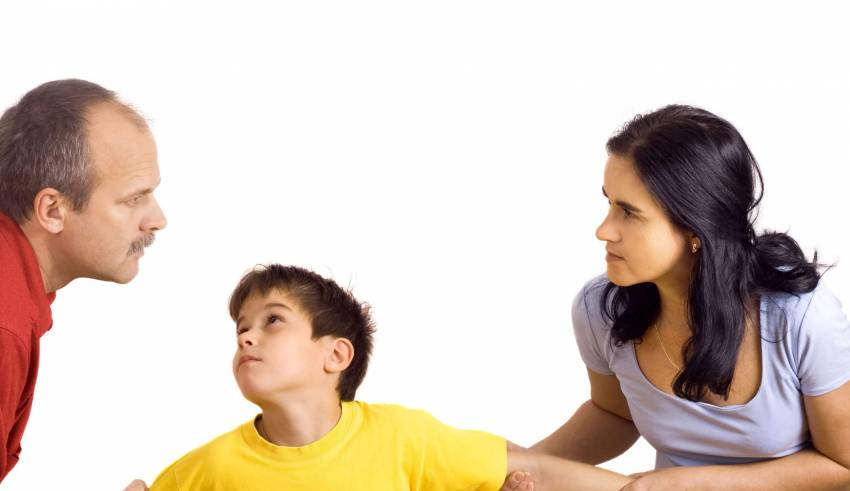 Home Law Why you need a child support lawyer.

The issue of child support comes up typically in two instances:

During the court proceedings, the judge will come up with the amount of child support the non-custodial parent must pay per month. This amount may be a set percentage determined by the state they live in. It hinges on several factors such as the salary amount of said parent and even how many children they are supporting.

If your partner has a lawyer

If there are complications

One instance where a child support case becomes complicated is if the parent expected to pay child support has other children. Some states like Texas have a set percentage that the non-custodial parent is cut from their salary that varies with the number of children. It also has a cap limit for how much can be cut for child support.

Another complication comes when child support has to be enforced. The two main scenarios here are when the parent stops paying child support or when they change employment. Here are a few available options when it comes to enforcement

If modifications need to be made

The parent’s situations aren’t static, and a court may need to modify the child support order following any relevant changes. These changes include:

Usually, parents hope that they don’t need to go through court proceedings when negotiating child support. However, if this is inevitable, the best thing is to have the best lawyer by your side.