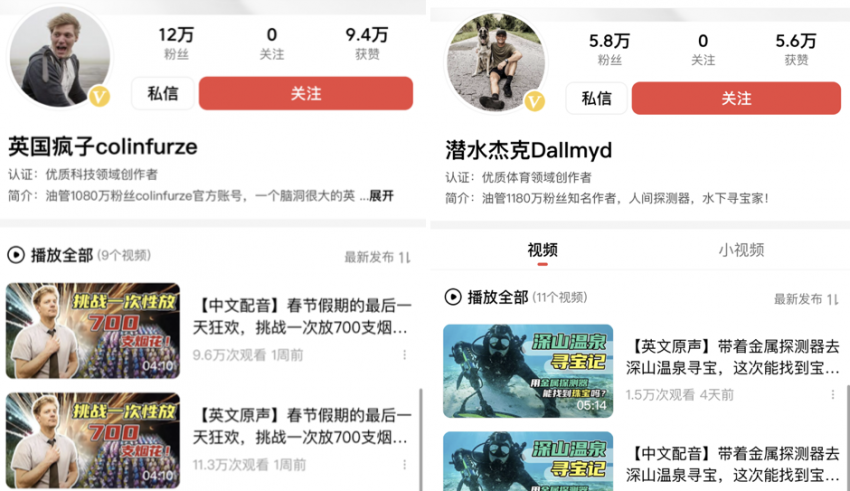 In recent years, YouTubers’ presence in the Chinese market has increased drastically as many creators chose to add Xigua Video as a new advancing platform in China. For example, YouTubers Dallmyd (represented by Night Media) and Colin Furze (represented by The Soho Agency), who have over 10,000,000 subscribers each on YouTube, recently created their account exclusively on the Chinese leading video platform Xigua Video earlier this year.

According to the Career Development Report for Medium-Length Video Creators, middle video subscribers reached 605 million over the past year, accounting for 64% of all Chinese internet users. This prospect is promising for many international YouTubers. However, as creators enter the Chinese market, urgent issues such as localizing contents and attracting targeted viewers have become rising issues that need to be addressed for them.

In October 2020, Ren Lifeng, head of product of Xigua Video, explained the concept of “Medium-Length Video” publicly for the first time, namely, videos ranging from 1-30 minute. Compared to the short videos, most medium-length videos are presented on a horizontal screen with a high proportion of PGC (professional-generated content), requiring more refined production from creators.

Xigua Video is optimistic about the development prospects of medium-length videos and is committing its resources to this arena. This presents a rare opportunity for international YouTubers who mainly focuses on creating medium-length contents.

Mike Chi, CEO of CNP Digital Inc, noted that there’s growing interest in the Chinese video market by international YouTubers. Xigua Video provides the opportunity for these creators to expand their following and viewership. The Chinese consumer market presents these influencers with new brands to collaborate with and as these influencers grow in popularity in China, they become even more attractive to lucrative sponsorships from global brands.

It is significant to note that Xigua Video’s biggest advantage is in the number of viewers, with personalized recommendation, brand reputation and its collaboration with Douyin and Toutiao. This enables diversified content distribution and accelerated breakthroughs.

In addition, Xigua Video has its unique benefits in commercialization and operation. Xigua Video could help creators with diversified monetization policies on top of localizing their contents more efficiently with their professional teams. Recently, Xigua Video set aside RMB 2 billion for the creators of medium-length video, in particular, creators under the knowledge category.

Currently, international creators on Xigua Video are attracting more and more attention. For example, Dallmyd’s channel received 1 million views within 48 hours of creating an account on Xigua Video. Through diving, mining, and looking for treasures, Dallmyd not only popularized diving, a niche sport, but also brought viewers a novel experience of opening a blind box. The video released by Dallmyd instantly went viral, striking heated discussion. He spent more than ten hours to find a lost GoPro full of memories underwater and kindly returned it to the owner. Netizens praised him for this action as they realized the true value of the item.

Another creator, Colinfurze, also gained almost 100K subscribers on Xigua Video within 1 week of being onboard, earning the title as the fastest growing channel in the tech genre on Xigua. Colinfurze is known as the “Crazy Englishman” and is becoming increasingly famous worldwide thanks to his amazing inventions, unique devices, and crazy mechanical experiments. His inventions have achieved 5 Guinness World Records, including the world’s fastest toilet. Most of Colin Furze’s inventions are based around daily life activities, making the design and materials easily accessible everywhere. His content features an unrestrained style with the occasionally embedded British rock humor.

Apart from Dallmyd and Colinfurze, many other YouTubers have also created their channels on Xigua Video to present their personalized contents to viewers. For example, the “Brave Wilderness” shows viewers adventure stories with all kinds of animals; Shandor Larently, who is the key member of YouTube channel Beastly, takes viewers to the mysterious and vast African prairie; Super star Akon chose Xigua Video as a key platform to form a close connection with his Chinese fans. Lastly, as content creators such as 3Blue1Brown posts bilingual videos, including English and Chinese, more users are able to study higher mathematics easily, forming more interest in the matter.

Last but not least, Xigua Video, having over 3.2 million creators, has already built a mature and diverse content system of its own. Top Xigua creators, such as Teacher Li Yongle and watchmaker Daneng, have extensive social influence and responsibility to bring valuable content to Chinese users. 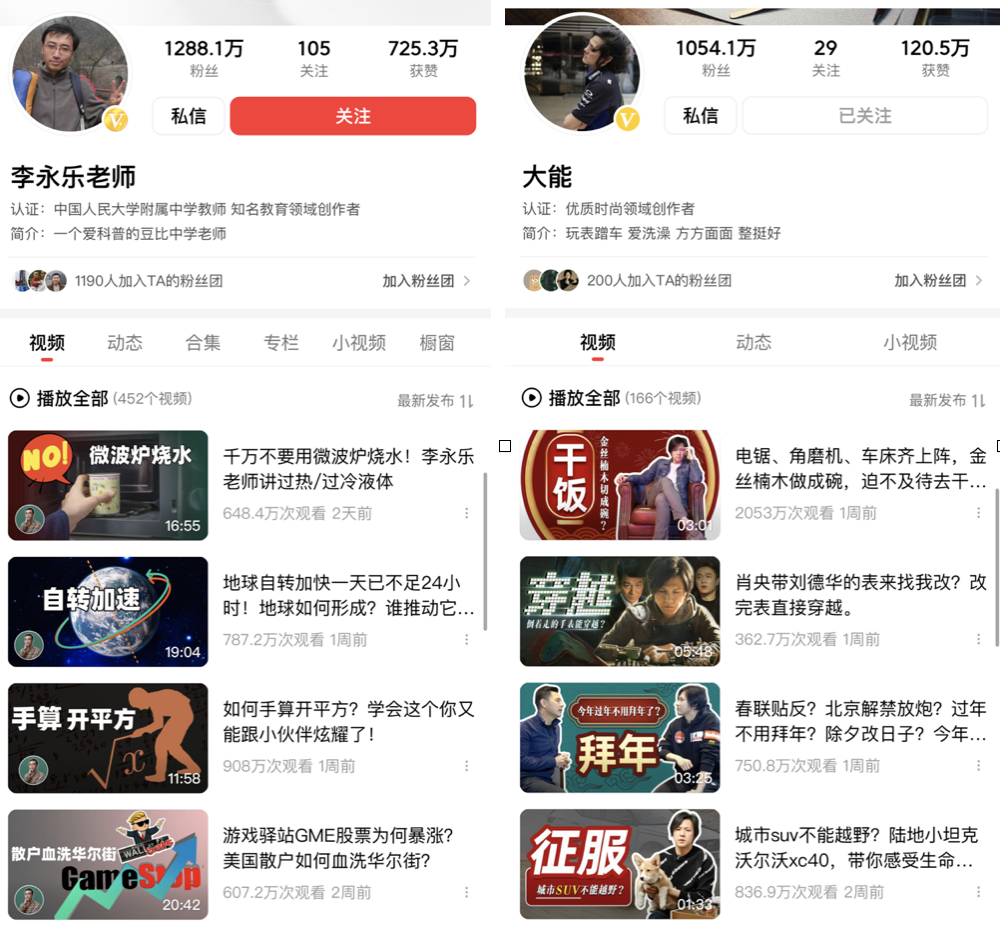 As the demand for medium-length video content grows rapidly, Xigua Video will meet the needs of customers with a variety of unique content. With the entering of more and more new creators, Xigua Video is looking forward to seeing more individualized and entertaining high-quality contents being generated as creators share a part of their interests and insights into the world. 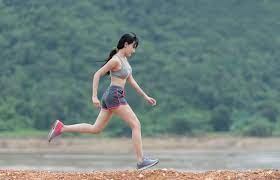