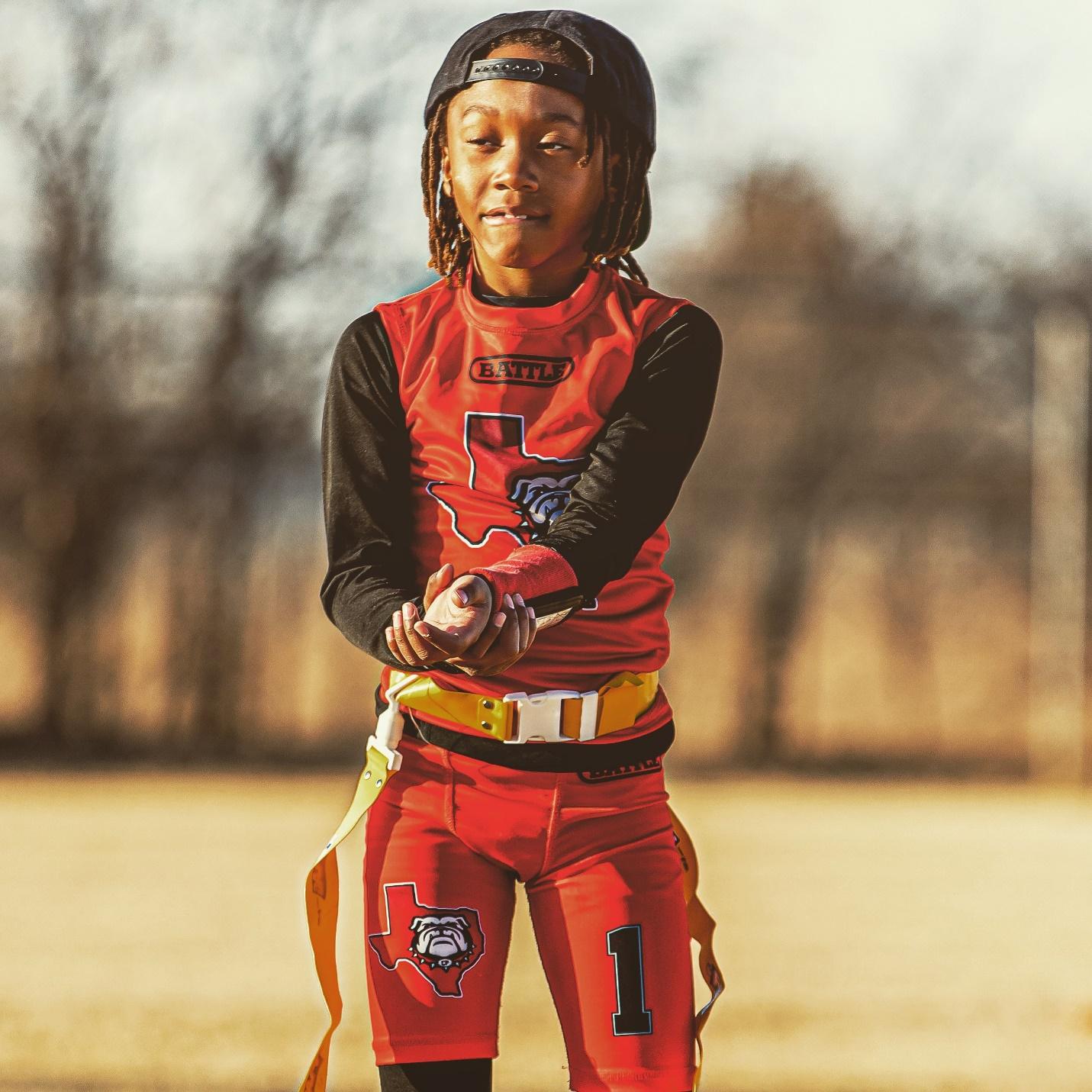 When children are 10 years old and growing to enjoy and understand the game of football, It’s also an ideal age for young players to work on honing their football abilities. Though many players begin even younger with these fundamental football practices for 5-year-olds, they are frequently not ready for more complex skills and ideas until they are ten. Understandably, those abilities and ideas can be challenging to convey, especially considering the vast range of development and maturity among 10-year-old football players. Football is popular among children because it is enjoyable, demanding, and thrilling. Most children like being a part of a team, and football promotes cooperation, teamwork, positive social skills, and respect for others. It boosts self-esteem, self-worth, and self-confidence.

Playing football and other sports promotes strong bones and muscles and aids in developing a child’s immune system. Furthermore, activities such as football may significantly improve a child’s balance, flexibility, strength, and coordination.

Football promotes cooperation, teamwork, positive social skills, and respect for others. It boosts self-esteem, self-worth, and self-confidence. It allows a youngster to develop and enhance a wide range of motor abilities, such as throwing, catching, sprinting, kicking, balance, agility, and coordination. A football team requires a wide range of talents and physical qualities, so every kid has a role—Zain’ Hollywood’ Muhammad Young is a Phenom and multi Sport athlete. And he is a fit example as a young athlete storming the world of football. Zain was born to Wali Rahim Muhammad and Ebony Amber Charles in Austin, Texas. At six, he started playing flag football with the Cedar Park Bulldogs Flag Football organization and several other leagues in the city. He was named MVP for both the regular season and the playoffs. For the Cedar Park Bulldogs, Zain continues to play flag football, making the most of his athletic career.

The journey that started at five years of age

Zain Hollywood has become an internet sensation due to his extensive social media exposure and exceptional abilities. He’s gone viral on numerous platforms for his outstanding achievement at such a young age since he began training at the age of five. On Sunday Night Football, NBC characterized him as “Lamar Jackson 2.0.” He also appeared as the top quarterback prospect in the class of 2030 on Sports Center ESPN, WSB Channel 2, KVUE, Oh My Goal, Overtime, and ABC Action News. He began playing for the Cedar Park Bulldogs Flag Football organization at six, along with many other leagues in the city and was named MVP for both the regular and playoff seasons. And the same trophies were given to him in his first year of contact football when he went unbeaten in 2021. Zain has received several medals and awards for his achievements in football and basketball. 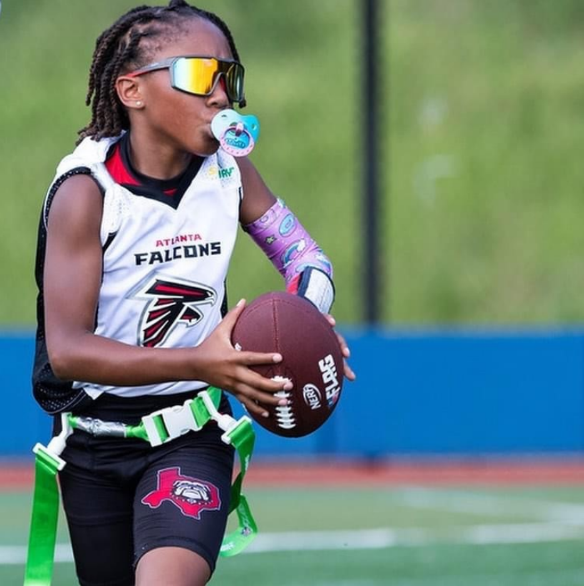 Zain’s Instagram account is handled by both of his parents, Wali and Ebony, and is where he publishes all the behind-the-scenes footage from his practice sessions, games, and other activities he does for fun at home.

The need to stay in good shape 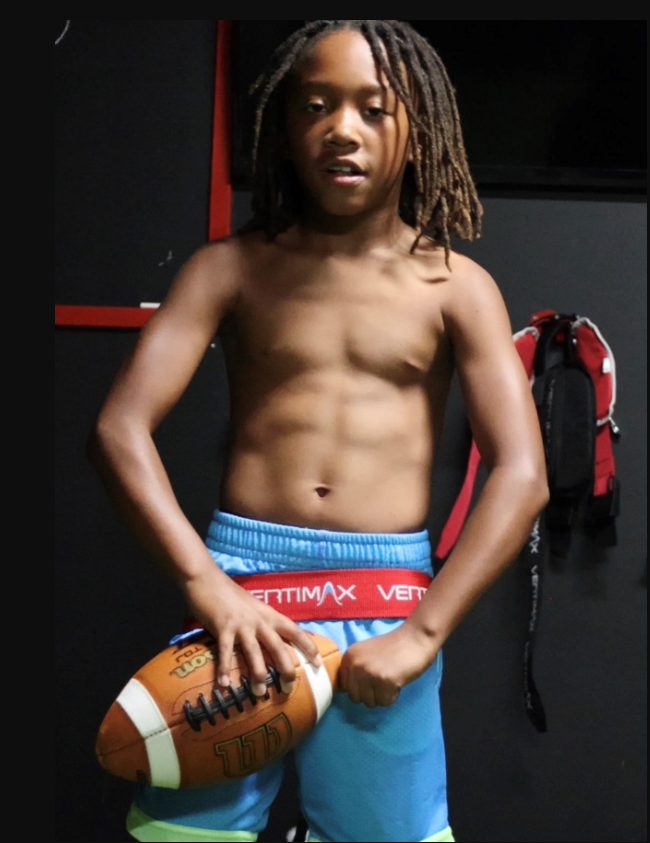 Athletes must be physically fit, and Zain is a prime illustration of this. Second, they must have the power, speed, and stamina to outlast their opponents, much like Zain. They must, however, have the mental tenacity to deal with the stress of competition. To succeed, Zain has been well-trained to remain calm under pressure and make rapid judgments. Furthermore, Zain understands when to push himself harder than anybody else. He has the resolve and desire never to give up, even when the odds are stacked against him. A mix of physical and mental traits is required to become the best athlete possible.

Zain’s future ambitions include writing children’s sports books, being a motivational speaker, and running his training center to assist young athletes in improving and thriving. Zain wishes to set an example for gifted athletes and inspire them to get up and move to become the greatest. Zain wants to assist young athletes in reaching their most tremendous potential. His ultimate objective is to make a difference in people’s lives and assist them in achieving their goals.