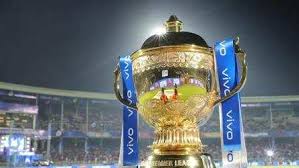 Home Sports 3 reasons why IPL 2020 is going to be bigger than ever!

After a lot of wait and speculation, the 2020 edition of Indian Premier League is a go. The tournament will be held in the United Arab Emirates and The Emirates Cricket Board (ECB) has confirmed that it has received official clearance from the BCCI to host IPL 2020. Finally, the BCCI have announced the IPL schedule (detailed time table will be out in a week) and matches will be happening between September 19 and November 10. There will be a total of 60 matches played at three venues: Dubai, Abu Dhabi and Sharjah. As the world’s biggest cricketing league prepares for its return, let us have a look at three reasons why this year’s IPl is going to be bigger than ever.

The first and probably the biggest reason is the circumstances in which this year’s IPL is being organised. The whole world is facing a pandemic and for a nation of a billion-plus people, this year’s IPL can be a mood changer. People are waiting to see their favourite players play for their favourite franchises and this long wait is going to make the whole competition even more special this time around.

The second reasons being the return of the legends of the sport on the cricket pitch, especially MS Dhoni. A lot has been said and speculated about the future of India’s former captain. But the fans in yellow and others will be desperate to see their start player come out and bat in the yellow jersey again. Other than this, the fans of the likes of Virat Kohli, Rohit Sharma, David Warner etc. would love to see their favourites smash some boundaries. The fanfare has only intensified during the lockdown period and the fans are all set to experience the euphoria of the IPL.

The third reason is the timing of the competition. This year’s IPL will be held during the peak Indian festive season. The final is scheduled around the week of Diwali, the biggest festival and the Dussehra festival falls right between the tournament period. So the firecrackers will be on and off the field and that too in two different countries. With a new sponsorship deal for this year in consideration, a lot of interesting things can be expected from the side of the sponsored too.

This year’s IPL is set to lift the spirit of all its fans and bring everyone together in celebration. The 2020 Indian Premier League may just be the biggest and most unique IPL tournament ever. 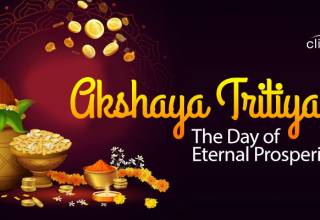 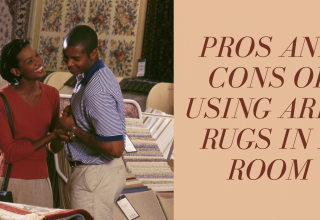 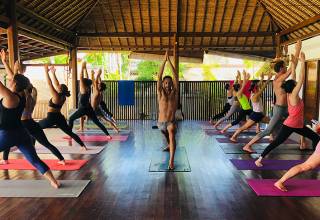