Many young entrepreneurs are emerging these days! Although the idea of being your own boss has been around for a while, younger generations are having more luck achieving it. It is obvious that taking this path early pays off. When entering the open business world, young individuals typically have less to lose, making taking a risk an appealing option. 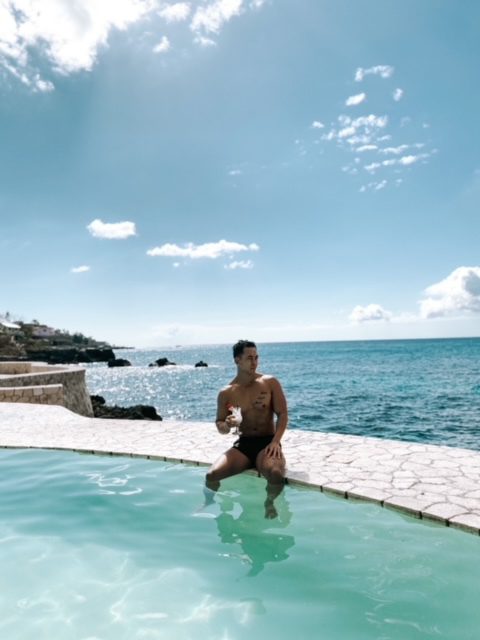 Even though starting a business can be challenging, the rewards are well worth the effort: independence and freedom at their purest levels; the absence of superiors who must be appeased or deferred to; the absence of a daily schedule that must be adhered to; and the absence of one’s efforts being taken advantage of by others. Being an entrepreneur truly means you reap what you sow. You can manage your daily work schedule and design the perfect work/life balance for you.

Here is a list of the top 3 people who started their journey in entrepreneurship at a very young age and have become highly successful through their hard work.

He began his career working as a dishwasher, pizza maker, cook waiter, and other complex occupations at the lowest rank before rising to the position of Vice President for Operations at the biggest pizza chain in the country. From these encounters, his initial enthusiasm for the hospitality sector developed into an obsession that led to the conception of Burgoo.

The other restaurant businesses owned by Burgoo and Alavera emphasize “family-concept” service. It is a concept that combines dining and entertainment where visitors can connect with their children, friends, and coworkers. Making a single idea into a chain that gave many people jobs was one of his greatest decisions in life.

Fritz Colcol is a 31 years old businessman based in Chicago. He co-owns the Iridium apparel line, which has locations in Atlanta and the Windy City, as well as several other companies, and the digital marketing and technology company ABN Circle. Because he is a foodie, he also owns several restaurants, including the famous Simply Thalia.

Due to his successes and diverse portfolio of businesses, Fritz Colcol was given the prestigious “Serial Entrepreneur” award at the 2019 Filipino Asian American Hall of Fame in Chicago. You can find him on Instagram – @fritzlifestyle.

Peter Yang, a second-generation restaurateur and millennial business owner is Pokeworks’ co-founder and chief development officer. He was exposed to the restaurant industry at a very young age. Yang used his extensive restaurant experience in 2015 to co-found Pokeworks, a millennial-driven company that caters to the growing trend of healthy and sustainable lives. Pokeworks offers Hawaiian-inspired poké burritos and bowls to the general public. Since 2016, Pokeworks has opened 46 stores and has more than 180 more planned, making it one of the largest and fastest-growing poke brands in North America.

These are some of the most prosperous businessmen in the world, and they continue to excel in their particular fields. Find out more about them and discover how they came to be where they are. Their journeys will definitely inspire many!