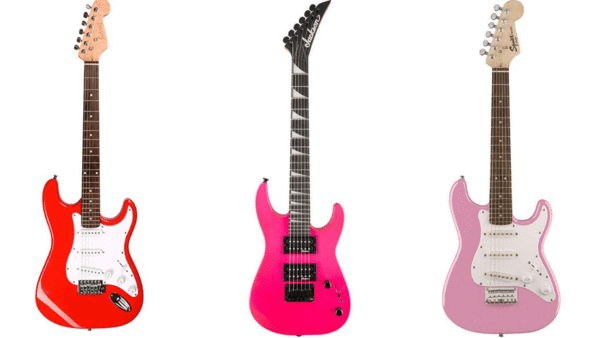 Home entertainment 4 fun guitar facts that you need to know

Did you know that guitar is the second most popular instrument in the world, with the first being piano. We all know and love this fascinating instrument and we can surely not get enough of its facts. So without further ado let’s just jump right into it.

We all have had reachability issues as beginners, so does a small guitar mean we get to learn guitar fast? I am just kidding. Although the guitar was fully functional and could be strummed using special equipment, it would be inaudible to the human ear or even seen with the naked eye. The guitar was created by the researchers at Cornell University, here in New York. This goes down in history as truly one of the best inventions and shows our capabilities as human beings. A functional and playable real-life instrument taken down to the size of a single cell! Kudos to us humans.

You read it right. A functional guitar broke the record of the largest guitar in the Guinness Book of World Records. The guitar is 13 meters long and weighs 1,000kgs exists. This guitar that’s as long as a bus was created by the Texas-based Academy of Science and Technology.

The guitar was designed to look like the Gibson Flying V and it took almost a year to finish. It uses aircraft cables as strings that can be played but playing it well is not easy. Obviously. The guitar can also be heard only at a certain pitch.

When you heard the word luxury, your mind naturally goes to diamonds and gold, right? Now, what if I told you there is such a luxurious guitar created by none other than Gibson, the creator of the iconic SG guitars. Working in collaboration with Aaron Shum, a jewelry designer, and Mark Lui, a designer, and musician, Gibson created a guitar using the most precious items that money can buy. This guitar features 1.6kg of 18k gold and somewhere around 400 diamonds. And someone like you and I can probably not get our hands on one of these guitars based on the sheer rarity of this guitar as only 5 of them were ever created for the whole world.

You might have seen Michael Angelo Batio rock the double guitar in a number of recordings of his live shows, I remember it being one of the most fascinating things as a child that one can do in a live show. Turns out, he added 2 more to the already double guitar and created a quad guitar with the help of Gibson. The guitar features two 7-string and two 6-string guitars. You can also catch a glimpse of this unique guitar in the music video for ‘Nitro – Freight train’. Unfortunately, the quad guitar was stolen from backstage in a gig at El Paso. Batio did recover his guitar but he added that he had to buy back his own guitar for £1,500. The guitar has had one hell of a ride and so it had to make it to our list of facts here.

Well, that does it! These are all the interesting facts about our favorite instrument for this time. Do you think I missed any? Do you have some facts to share? Let me know in the comments below!

What To Do If You Don’t Have Any Pyrotechnics To Decorate Your House For Diwali This Year? 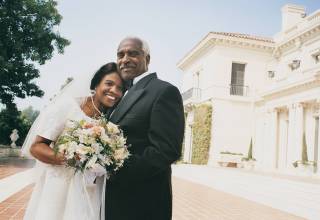 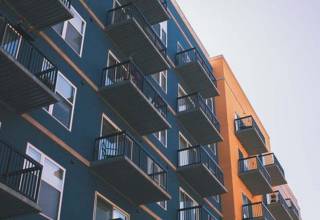 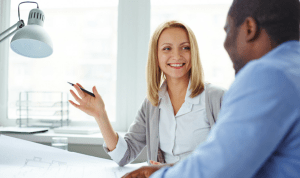