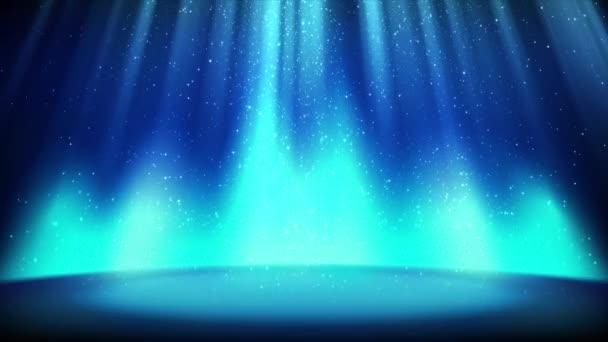 In India, many types of reality Game show but same Reality shows are popular, best and success was the India.Here we are going to top list top 5 Reality game shows of India, who was successfully aired on India’s TV Channels.

Kaun Banega carodpati was Indian Reality Game show. Its first season was start in 2001 and its show was aired on Indian Television channel Star plus. This is the Based on Uk Game Show. The KBC Season 1to8 hosted by Amita Bachan and Season 3 Hosted by Shahrukh khan.
The KBC official website provides information about the show and its timings.The rule of this show all contents must be over the age of 18 and citizens of India to be eligible. The prize money was in Season 1, Two Crore Rupees. Till Season 4 Prize money was in2 carores Rupees. After the season 5 increased Prize money five carore rupees. The winner name Shushil Kumar His from Bihar.Brothers achin and Sarthak Narula created History on “Kaun banega crore pati” by winning an incredible prize money of Rs 7 crore in season 8.
The winner of the first season was Sushik kumar , who was from Bihar.
Our Kbc head office located at kolar, Karnataka 563101

Khulja Sim Sim was Indian Television Reality Show, Where contestants stand a chance to win exciting gifts. The host randomlyselectscontestants from the audience, who try their luck to win surprises. Its first season was Start in 27th July 2001.The show was created by B.A.GFilms and this show showing on Star Plus. It’s the first Season was hosted by very popular and presenter Aman Verma. The second season was hosted by Husain Kuwajerwala. The third season of the series On Big Magic on 17 September 2012, also hosted by AmanVerma. Khulja SimSim was a part of us. The Game show(Lets make a deal). Khulja SimSim has also Generated a Limca Book of Records, In 2003.

Dusk a Dum was the Indian Reality TV show. The show was the International Reality Show(power of 10). The Show was Hosted by most popular Actor Salman Khan. This Show Showing on Sony TV Entertainment Television According to the reports. This show helped SonyTV regain its third position in the Indian Television ratings.
The DusaDum prize money was Ten Crore. The show was popular and was at number one in India. Salman Khan was win the best Anchor Award for Dusk a Dum Show in 2008 and 2009 Also Dusk a Dum Win Best Game Show Award in India.

Kya AP Panchvi Pas Sy tez Hain was also Indian Reality Television Game Show. This Show was hosted by Bollywood Indian Actor Shahrukh Khan. This show was Telecast on Indian Television Channel STAR Plus. The Show was Start 1st Episode In 25th April 2008. The Show last Episode was telecast on 27 July2008. The Show was copy Write of the Popular American Game Show (Are you Smart Than a 5th Gender) Lallu Prasad was a come in This Show as per a special guest. The winning Prize was of the How was Five crore Rupees.

Deal ya No Deal was Indian Television Reality Game Show. This Show was establish in 23rd November 2005 On Sony Entertainment Television. The first season was Hosted by R.Madhavan, but the quite after fulfilling his 35 episode contract and he was replaced by Mandira Bedi.
Third Season was started by New Host Rajeev KHandelwal This show was giving prize money for winner fifty thousand Rupees. The show as also copy Write of U.K- Version Show.