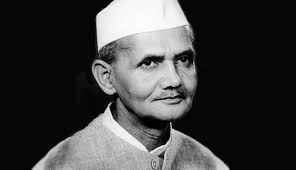 Lal Bahadur Shastri was one of the icons in development of modern India. His death was a great tragedy for the nation. Even after all these years, what really happened on January 11 1966, in Tashkent, Uzbekistan is still a mystery, the day Lal Bahadur Shastri died. Generations have passed by and a lot of theories were fabricated about the cause of Shastri’s death. But none of them is able to justify the reason for his death.

As per the activities record on the day Lal Bahadur Shastri died, he reached the villa provided by his Russian hosts around 4 PM after signing Tashkent accord. In fall of the evening, he ate a light meal prepared by Jan Mohammad who was the personal cook of the Indian ambassador to Moscow TN Kaul. Around 11.30 PM, Shastri had a glass of milk which was brought by the ambassador’s cook only. He was fine at that moment as per the words of his personal staff members.

Later that night, Lal Bahadur Shastri woke up coughing severely around 1.25 PM. As there was no intercom or phone available in his room, he walked to another room to tell his staff to get his personal doctor RN Chugh. By the time Dr. Chugh arrived, Shastri was dying. The symptoms stated that he had a heart attack. Dr. Chugh was not able to do anything at the moment and Shastri Passed away. These are the facts presented about the death of Shastri but the activities that took place after that give rise to suspicion. Here are 4 reasons that make Shastri’s death suspicious:

At 4 am, Ahmed Sattarov was forcefully woken up by an officer of KGB Ninth Directorate. Ahmed was the Russian butler attached to Lal Bahadur Shastri. Sattarov’s quoted later that the KGB officer said that they suspected the Indian prime minister had been poisoned.

Sattarov was handcuffed along with three junior butlers and rounded off to a location 30km away in a dungeon for a brutal interrogation. Jan Mohammad was brought in after some time. As per Sattarov’s words “We thought that it must have been that man who poisoned Shastri.”

When Shastri’s dead body arrive Delhi, no one knows anything about the suspicion of KGB. Looking at the strange blue patches on Shastri’s body, his mother screamed immediately that someone had poisoned her son.

Lal Bahadur Shastri’s wife Lalita died thinking that her husband had been poisoned. Other family members and close friends were not able to draft any conclusion from the cut marks on Shastri’s stomach and back of the neck. The cut on his neck was so prominent that the clothes, sheets and pillows were all soaked in blood.

Veteran journalist Kuldip Nayar went along with Lal Bahadur Shastri as his advisor to Tashkent on that fateful day. He recently told that his suspicions were aroused sometime after the tragedy when a Member of Parliament brings up the charges of poisoning and the foreign secretary TN Kaul at that moment rang me up to issue a statement against it.

Shastri’s death was not medically investigated. No post-mortem was carried out on his body to find out for sure that he was poisoned or not. Shastri’s family demanded post-mortem but their request was rejected without any justification.

The right to information act has also failed to bring light to this incident. The Prime Minister’s answered against one RTI that they have only one classified document relating to the Lal Bahadur Shastri’s death and there was no record of any destruction or loss of any document related to the tragedy. 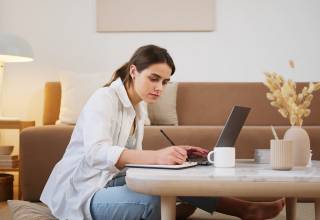 Many students in the world need help in their studies. Some people hire tutors … 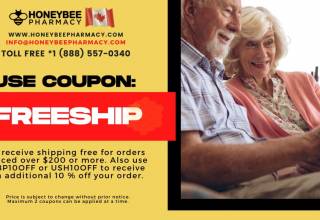 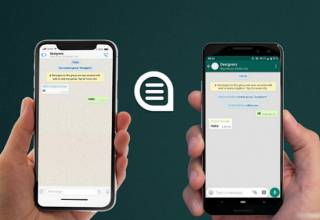 Do you want to switch from your old android device to a new iPhone? …