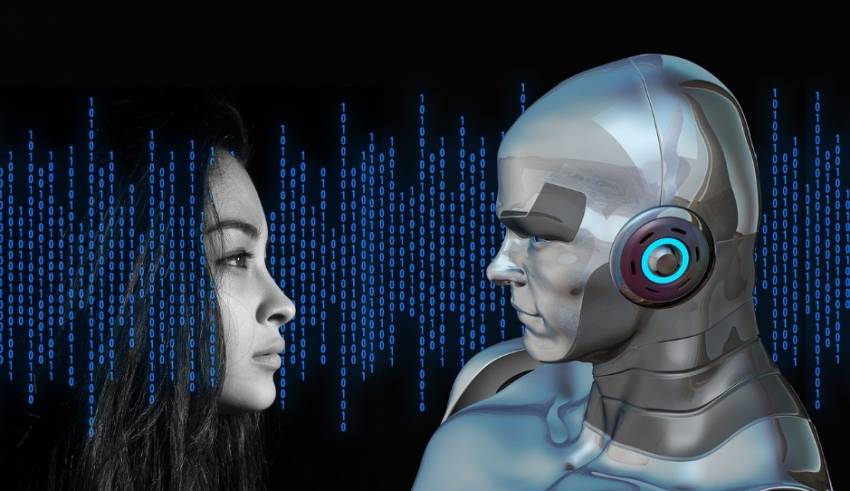 It is pretty significant to note that software programs, as well as computers, can learn to make certain decisions. It has been observed that these processes continue to grow exponentially with time.

Because of the learning and decision making skills of AI systems, it can achieve the completion of several tasks that were previously reserved only for humans. This has led to a staggering growth of AI technology in the past year.

One can observe now that several companies and businesses are looking for best AI companies to benefit from improved efficiency and notable improvements in almost every arena.

As the growth and development of AI-based systems continue, it will change the way of working and living to a large extent. Now, let us check out a few impactful examples of using AI in 2020.

One of the most prominent displays of the use of AI technology has been shown by the manufacturers of drones and smart cars. A few years back, having an automatic vehicle seemed possible only in a dream.

However, with the help of AI technology, companies like Tesla have been successful in introducing a fleet of semi-automatic cars. With the use of AI, all Tesla cars are connected. This means that whatever is learned by one Tesla car will be shared with all the other Tesla cars.

In 2020, companies like Walmart and Amazon are investing a lot in making the drone delivery systems a possibility. Militaries are already using this technology all over the world.

In the near future, with automatic smart cars and drones everywhere, nobody would be able to deny the impact of artificial technology in our daily lives.

Since its introduction, smartphones have become an indispensable part of everyone’s life and are being used by almost every individual daily. If you are currently using a smartphone, you must be aware of the fact that you are interacting with artificial intelligence in more than one way.

From the apparent features like smartphone assistant to the not-so-obvious features like changing over to portrait mode, artificial intelligence has a significant role to play in several activities on the smartphone.

Have you ever wondered why the portrait mode photos on iPhones and Google Pixel phones are so good? Well, it is due to artificial intelligence. Due to the several benefits of AI, companies like Huawei and Qualcomm c produce chips with AI capabilities built into them.

Another excellent example of AI can be seen in the various online media and music streaming services which is used by almost everyone on an everyday basis. Whether it is YouTube, Netflix, Amazon Prime, or Spotify, all the decisions for you are made by AI.

You may have thought that you are in complete control, but that is so not the case. You may have noticed that whenever you launch YouTube, a list of recommended videos is sectioned. This section seems to know your preferred video genre perfectly well. Well, this is due to AI.

So, the next time you click to watch a recommended video on YouTube or pick a show on Netflix that is recommended or listen to the tunes on a pre-created Spotify playlist, know that AI has a huge role to play in that.

One of the first industries that adopted AI is probably the video games industry. The initial integration of AI in video games started very small, like using artificial intelligence to generate different levels in a game for the users to play.

However, with the development and growth of AI, these integrations have exceeded beyond an individual’s imagination. One of the significant achievements of AI in video games can be observed in the incident related to OpenAI5.

OpenAI5 was developed by OpenAI, which is a company promoted by Elon Musk. The significant event related to OpenAI5 is that it was successful in beating Dota 2 amateur teams and Dota 2 players in multiple one on one matches.

Dota 2 is a game based on strategizing where the decisions have to be made by players every second. This is why beating the professional Dota 2 players is considered an outstanding achievement by AI.

Other than this, AI has been seen infiltrating even the other games. Whether the game is Fortnite or PUBG, some artificial intelligence is used in every game these days.

What Foods and Drinks to Avoid with Temporary Crowns?