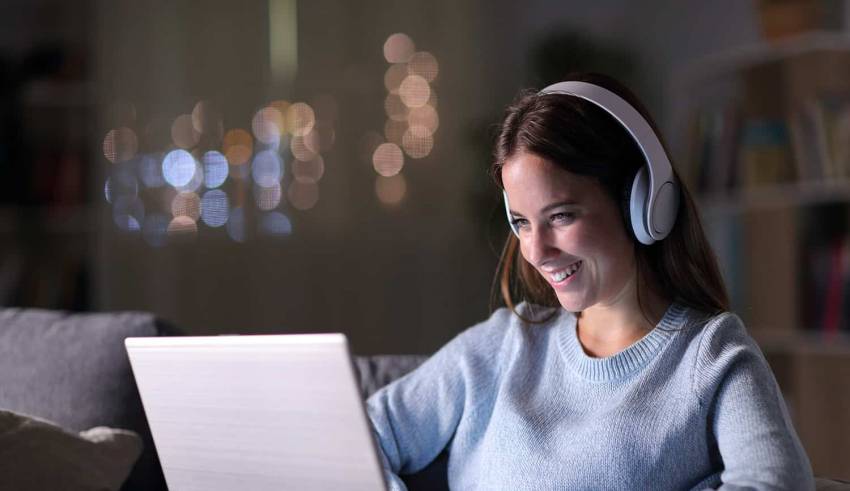 For a few years the world of entertainment has changed completely: now we can enjoy the best content without a television, even without being at home, since we can open Netflix or watch any movie online from our computer, tablet or cell phone.

In Argentina, the evening novels are still there, but since television is part of a millionaire market that already has established rules, web series came to break with the routine and expand the creativity of its creators and producers without rules or restrictions.

This genre has its own language, identity, personal brand and the range of options is increasingly wide. And it is that they are not television series that were later published on YouTube, but as their name indicates, they are series designed and articulated to be made and seen on the Internet , from all points of view, at any time, anywhere and for all tastes.

The duration of this format is between 5 and 15 minutes, but that does not mean that they are blockbusters that generate the same sensations as any other television series or film.

As a result of the last BAWEBFEST , the web series festival held in Buenos Aires that has the purpose of rewarding and promoting the chosen ones from the world category, we made a compilation of the best and Argentine! You can also watch the famous American web series shameless season 12 .

It tells the story of Julián and Tomás, who to survive in Buenos Aires decide to enter the world of drug sales. Their path leads them to generate new enemies, so they learn the worst way that every market has a boss and that getting into someone else’s territory is something that always brings dangerous consequences.

You can enjoy it for free through the free web platform Odeón.

You can enjoy its 13 chapters through UN3Tv, the Tres de Febrero University channel and YouTube.

Squats with A, portrays how aspiring punk stars Diego (Gastón Cocchiarale) and Lucas (Julián Kartún) are about to lose custody of their younger sister for not finding work. To reverse this situation and do it without working, they come up with an incredible idea.

The plan? Kidnap the head of the Boy Scouts (Roberto Carnaghi) to collect the ransom and provide a better quality of life for his little sister.

This series won in the category of Best Argentine Web Series and you can enjoy it on the Un3TV channel.

Each chapter chooses a particularity to show us that we live in a horrendous world: work, Mondays, social networks, death, fame. In its only 5 minutes, we can enjoy a funny satire where various characters explain their vision of the world.

This series was created and starred by Esteban Menis with the participation of renowned figures from the show such as Muriel Santa Ana, Facundo Pastor, Marina Bellati, Violeta Urtizberea, Julián Lucero, Paula Grinszpan and Iair Said, among others.

It consists of 8 chapters that can be seen through the Un3TV channel.

Ideal for when we want to laugh but do not have much time. Humor in the form of sketches lasting 2 to 5 minutes to identify ourselves. This  acid web series critiques and makes us laugh with its real insight into everyday life situations.

It was the Argentine web series most voted by the public of the competition and you can enjoy it on YouTube, Facebook, Odeón and the Un3TV channel. Read more about the famous American actor Daniel Macchio in detail.

A Product of Succor for ADHD Patients: ADHD Snap to the Rescue

ADHD snap is rolling out a new type of drug or natural nutrient formula for ADHD, ASD, ODD… 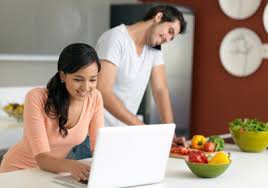 Narcissism refers to a psychological disorder. People carrying this trait are extremely self-involved; everything … 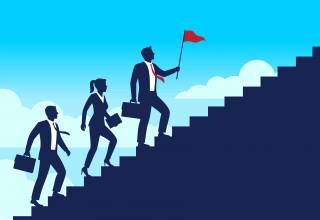 Are you in search of some exquisite tips to lead a team effectively? Or … 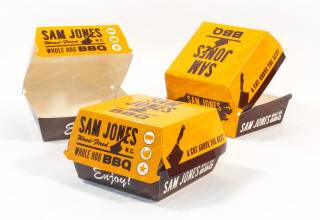 Burgers are one of the most preferred fast food items in the world. They …