Whale watching gives people the opportunity to observe some of the largest mammals on Earth. However, to get the full experience, you need to choose a spot where you can see these beautiful creatures as close as you can get.

In this article, we’ll take a look at some of the best whale watching spots in Australia. This way, you’ll know where to go if you plan to watch whales in the land down under.

Busselton is a city situated in the South West region of Western Australia on the shore of the Geographe Bay. It boasts stunning turquoise-coloured waters, pristine white sands, and a 1.8 kilometre wooden jetty that stretches out to the bay. Because of its location, it makes the perfect place for tourists and locals to enjoy watching the annual humpback and southern right whale migration.

Byron Bay is a beachside town found in the far northeastern corner of the New South Wales region. It’s known for its gorgeous beaches, picturesque views, iconic Cape Byron lighthouse, and abundant wildlife. Here, people can visit a string of areas to get a panoramic view of the Pacific Ocean and potentially catch a glimpse of humpback whales. These include places like Cape Byron, Lennox Head, and viewing platforms around Angel’s Beach. The best time to spot whales in Byron Bay is between June and November.

Hervey Bay is a bay city in the Fraser Coast Region of Queensland, Australia. It’s known as Australia’s unofficial “whale watching capital” because the sheltered waters of Fraser Island make idyllic resting grounds for whales. Hervey Bay is also one of two areas that offer “swim with the whales” experience. What’s more, the city welcomes the arrival of the humpback whales by celebrating the Hervey Bay Whale festival annually.

You can spot whales in Hervey Bay from mid-July to late November.However, if you want to join in on the fun of the festival, you can swing by the city in August. Additionally, you will find a lot of Sunshine Coast tours that will take you to the bay if an overnight stay isn’t on the agenda.

Head of Bight is a bay found in the most northern part of the Great Australian Bight in South Australia. Because of its remote location, travelling to and from the area has a degree of difficulty. However, it’s one of two locations in the south coast where you can catch southern right whales during their winter migration. Head of Bight also offers the best land-based whale watching experience since the views aren’t blocked by buildings.

Visitors need to pay an entry fee before they can use the dedicated viewing platforms to watch the whales. Whales are usually spotted between June and September.

Sydney is the largest city in Australia and boasts as one of the most beautiful harbour cities in the world. Its impressive coastal location is home to a variety of marine life, including the 30,000+ whales that make their way along the Humpback Highway between May and November. Since Sydney is a populous city, it offers a number of areas where people can watch whales in comfort. These include the Botany Bay, Ku-Ring-Gai Chase National Parks, and the Bondi to Coogee coastal walkways.

It’s a known fact that whales are majestic creatures, and getting a chance to watch them from the shore, a boat, or cape is a great way to encounter them. That’s why it’s essential to find the perfect spot for whale watching to ensure that your experience will remain memorable. 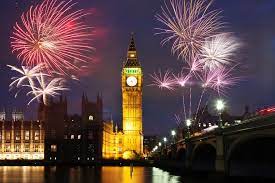 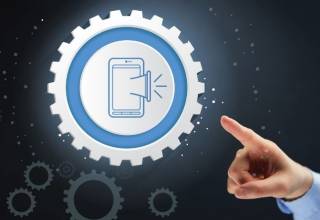 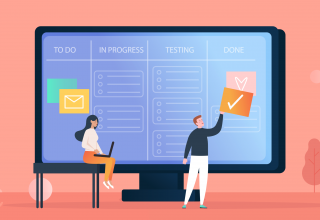 Haven’t you chosen a management software for your company yet? Stop being primitives! With …