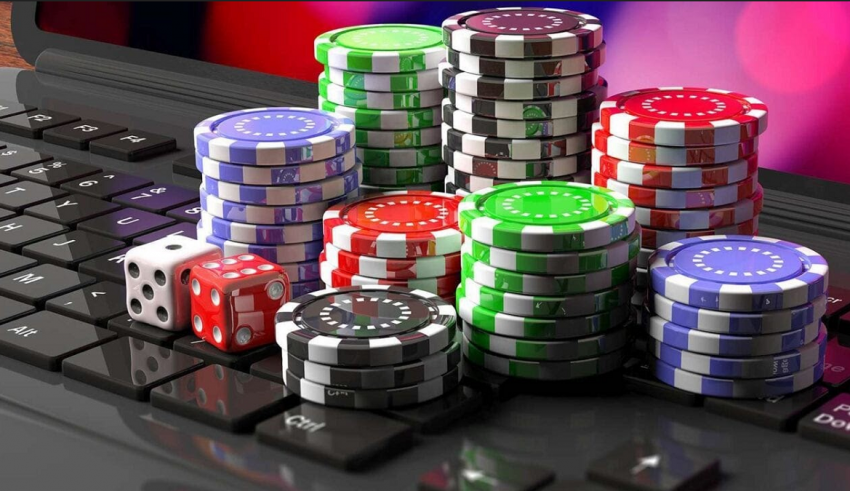 In with the new and out with the old. As the online gambling industry continuously grows, land-based casino gambling is more and more becoming a thing in the past. Substantially higher chances of winning are just one of the many advantages of online casinos.

While the American market remains somewhat untouched, playing casino games over the internet have been absolutely booming in Europe. Opportunists who are running gambling companies have been making billions from this and next on their lucrative radar is India.

Reflected by a huge and growing number of new casino sites at GamblingBaba – an Indian portal to online gambling – more and more operators are targeting the Indian market. In this article we will discuss why and make you aware of the huge potential that this country holds for those who are willing to go after it.

In Europe, gambling over the internet has been a thing since the early 2000 and around 2013 it really started to explode. Since then, hundreds if not thousands of gambling sites have launched which players can choose to play at. Europe is, in other words, an extremely competitive market.

Gambling over the internet is, in other words, a fairly new thing in India and therefore the competition is peanuts compared to a market such as Europe.

In similarity to many US states, casino gambling is illegal in India, but the laws are old and not updated to cover internet gambling. Therefore, it is legal for most Indians to gamble online and it is legal for gambling operators who are situated outside of the country to offer their services to Indians without much hassle.

On the contrary, Europe is becoming a home to regulations as more and more countries are taking measures to control gambling. For instance, players in some countries aren’t allowed to use bonus offers and play certain slot machines. Something which kills much of the market and the profitability of it.

In terms of population, India is almost the size of five Americas. Right after China, it’s the second largest market in the world, which pretty much speaks for itself. Create a gambling site targeted towards Indian players and you’re reaching out to a fifth of the world.

As reported by The Hindu – an Indian news agency since 1878 – the median age of the Indian population is said to be 28 by 2022. This is among the youngest in the world and compared to the US that sits at 37 and Western Europe that sits at 45, it is a noticeable difference.

In terms of gambling over the internet, this matters as sports betting, live casino games and slots tend to attract those who are aged 18 – 35. These products are those that gambling sites offer the most and profit the most from. Young people are also more prone to using new technology, which the gambling industry is adapting to at all times.

If an Indian resident wants to gamble, there is almost nowhere to turn except for the internet. Land based casinos are very scarce in the country, with only 3 out of 29 states offering them. But it’s not only casino gambling that is difficult to come across.

There are rarely any lotteries in the country and those that exist are pretty poor compared to options such as the Powerball and the Mega Millions, which can be played online at international lottery sites. Additionally, there are no options at all for sports betting. Nada, zip.