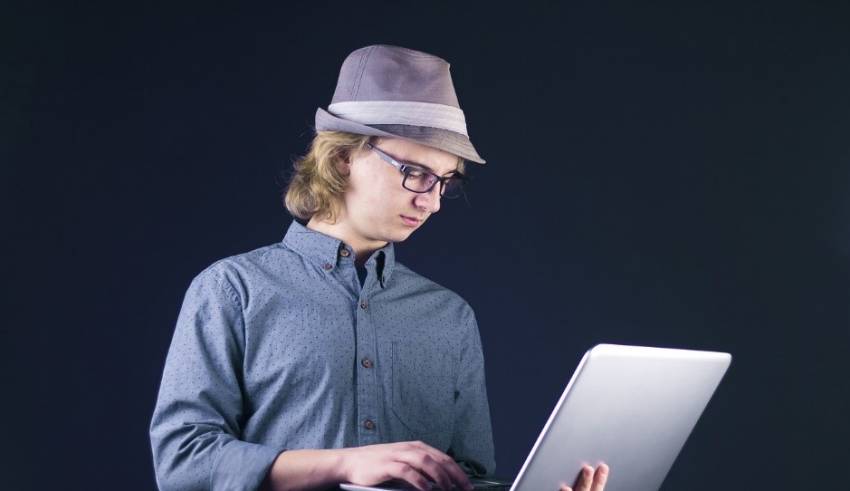 As a self-professed geek, I have spent a great deal of time amongst my brethren. And while there are many geeks out there who can hold a conversation without dropping references to Doctor Who, there are still a multitude of annoying types who ruin it for the rest of us.

We geeks have made great strides in social acceptance, knocking down society’s barriers with our lightsabers and asthma inhalers. But these social lepers give geeks everywhere a bad name, and set our kind all the way back to the original Star Trek days. Here’s a guide from our friends from Loveawake dating site on which types to avoid.

Named for Family Matters‘ resident annoyance/jetpack aficionado, the Urkel will drive you crazy with his single-minded obsessiveness. While Urkel only had eyes for his beloved Laura, the Urkels of the real world might be fixated on, say, G4 TV’s resident nerd crush Olivia Munn. Urkels go out of their way to drop Monty Python quotes into everyday conversation, and insist that you read their creepy fan fiction about the love lives of minor Battlestar Galactica characters. And, unlike the real Urkel, they don’t have an awesome dance named after them.

Comic books are currently enjoying a high level of hipster cache thanks to stellar movies like The Dark Knight, and famous fans like Kevin Smith or Patton Oswalt routinely plugging their favorite titles. (Comics are so trendy these days, even Megan Fox pretends to be a fan.) But while it’s a great time to check out that hot new graphic novel, there are still plenty of insane comic book geeks who will chew your ear off about who would win in a fight between The Hulk and Superman. (For the record, it’s Superman. Hulk would eventually grow tired and revert back to his weakened Bruce Banner state, at which point Superman would hurl him into the sun. Best. Fight. Ever.)

Remember that Saturday Night Live sketch where Jimmy Fallon played “Nick Burns, Your Company’s Computer Guy”? Well, it nailed that type of geek, right down to the terrible mustache and stringy hair. You’ll find the Angry IT Guy at computer tech support locations (ahem, Geek Squad) or at that haven of social rejects, RadioShack. They’ll commandeer your computer, douche-ily swig their Mountain Dew Code Red, and sigh heavily when you tell them you don’t know how to get your PC into safe mode.

We all have a Dwight in our office. Know-it-all good-goodies who narc on you for playing Mafia Wars on Facebook and post passive-aggressive notes all over the break room.  They are always the “first” person to leave a comment on a website, and are often found on Xbox Live “pwning” some 16-year-old kid from Australia in Call of Duty 4.

You know the type. They own every Pavement album on vinyl. They look down on you for liking the new Lady Gaga song. They won’t listen to an album unless it has an “8” or above on Pitchfork. And they usually look like Jack Black in High Fidelity, albeit with more creative facial hair.

Stay tuned, and I’ll fill you in on the five best types of geeks.