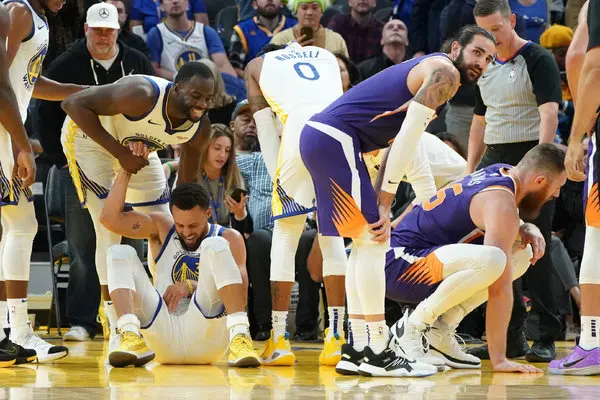 It’s commonly said that records are made to be broken by someone. Though some records are within reach and are achievable, others look like they are not going to be changed even after decades. Many such jaw-dropping records are littered in the NBA record book.

Since its inception in 1946, the NBA (National Basketball Association) has given a platform to the players to play leagues and set unbelievable set marks for other players to surpass.

Out of those records, here are the seven that we thought to be unbreakable-

Further, Jordan could score 50 points 29 times only throughout his career. But, Wilt scored a perfect 50 in a game 45 times! This is another record-breaking session that still stands in favor of Wilt.

Another ultimate unbreakable basketball record till date! The Boston Celtics won the NBA championship 8 straight times between 1958 and 1966.

After that, the Chicago Bulls did it twice between 1991 and 1993, 1996 and 1998. The Los Angeles Lakers won this championship between 2000 and 2002. No other team has managed to win more than three consecutive winning titles.

The sports predictions consider it lucky if a team manages to keep together for three years. At one point, Oklahoma City Thunder team had MVP candidates-James Haden, Kevin Durant Tand Russell Westbrook.

Thanks to his flawlessness as an on-ball defender and a passer, John Stockton is known as one of the best point guards. He played 19 seasons for Utah Jazz- all next to Karl Malone, and got 3265 steals.

After playing for 19 years with an elite standard, and barely missing a game, Stockton’s total number of assists and steals break the record of all-time NBA’s great records.

Just like his career steals, Stockton’s record of 15, 806 career assists is also untouchable. These two records seem to stand for decades to come.

Bill Russell Holds A Record Of Having Double-Digit NBA Titles

Today, the competition in the NBA is so strong that it is hard to imagine a player attaining double digits NBA titles again. A 32-year old player, LeBron James, and 29-year old Stephen Curry have the best chance.

But, they have to etch history by winning 7-8 championships in a row to break the record-not going!

The Los Angeles Lakers created a history of the championship with 33 game-winning streak within 5 games of 1971-72. This is another record no one sees going down any time soon. The current competition of the NBA is so hard for a team to achieve this.

Phil Jackson has a strong identity as the best coach in the history of the NBA. His 11 career titles as a coach are six more than the present career leader, San Antonio Spurs. It’s again a record hard to be broken anytime soon.

These are some of the many greatest NBA records of the champions that seem tough to be broken. Due to these brilliant records, the players are remembered even after decades of their retirement from the team.

The Quest for A Low Handicap

Improving your handicap can be a slow and frustrating process. Most golfers are looking fo… 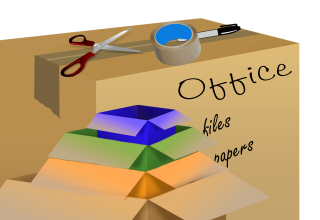 Single professionals have to make a lot of smart choices. With their highly ambitious … 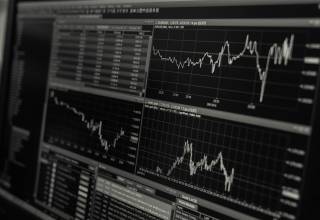 Improving your handicap can be a slow and frustrating process. Most golfers are looking …