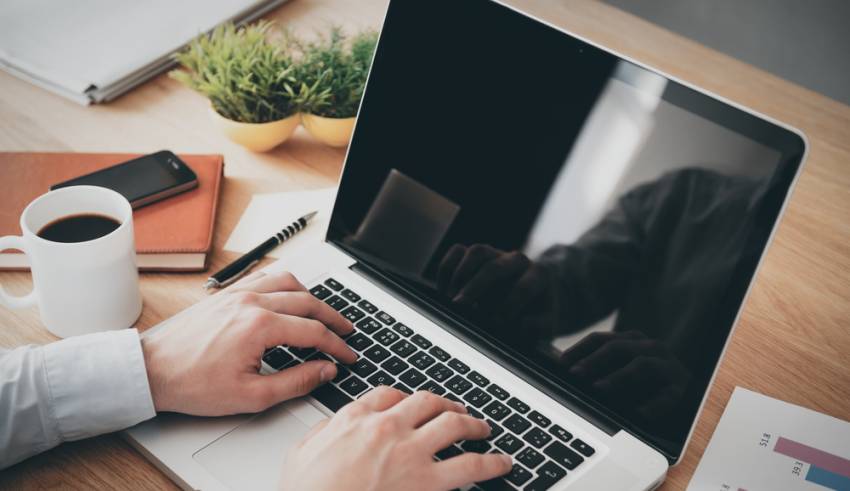 At the point when a computer starts to show the signals that the end is close, it’s tempting to start searching online computer store for a replacement. However, there is a lot to take into account when deciding whether to upgrade a PC, mainly in a business setting. The costs add up, particularly when you are adding numerous computers to a fleet, even a small one. Here are the signs or pointers that it’s time for you to change your computer(s):

Computer fans are getting noisy

Noisy computer fans are exhausted fans, which might affect the overall performance of your PC. Often, the first issue to indicate aging the computer is if the fan is running loudly even when it’s not doing serious computing tasks. If you are running the latest version of an application or an operating system, these programs could be maxing out the hardware of your computer, causing it to run warmer than usual.

One of the more annoying situations you can encounter is a computer that takes forever to load. Applications or software may take longer than the usual time to load on an old computer. If you are running the most recent version of software, an old hardware will be unable to keep up.

When you are done for the day and it is time to get going, few things are more frustrating than waiting for the computer to shut down. If your desktop or laptops/notebook takes an extraordinary amount of time to boot up or to shut down, it could be a true indication that your computer is on its last days. Slow start-up and shutdown can also be caused by too many applications that are set to automatically load and run in the background of the operating system whenever you start your computer. But if it’s not the case it will be a sign for you to change your computer.

Compatibility issues after upgrading the hardware

Sometimes when you upgrade or even update your operating system, it can cause compatibility issues with some of your installed software. Normally, upgrades like switching to a solid-state drive or RAM are among the first steps in boosting a computer’s power. However, upgrading the CPU is where you could run into compatibility issues. You could find yourself in a situation where many or everything about your computer need to be replaced. The costs may be too much, and it may be better to buy new computer hardware.

Security is out of date

If your current hardware is incompatible with current versions of operating systems, then it may be time to purchase new. Check Windows and Mac compatibility to ensure the computers you use qualify for updates. Regardless of whether they are compatible, there are other security measures to consider. Are your computers compatible with the software you need? Are you taking the right steps to safeguard security, such as using strong passwords? Newer Mac and PCs use biometric security. If a security upgrade is in the works, it may be time to purchase a new computer.

Not having the newest version of the operating system

Not using the current version of the operating system is also one of the signs that you have to change your computer. Imagine nowadays, a computer using Windows XP, where others are using windows 10.  Don’t neglect the basics when it comes to maintenance. Regularly update Windows and Mac computers to the latest version of the operating system. Each one comes with security and operational upgrades, bug fixes, and different changes intended to benefit the whole ecosystem. But if your computer doesn’t allow you to upgrade, it’s better you change your computer.

In a conclusion, the above six are some of the signs that it’s time for you to change your computer or computers. If you plan of changing your computer(s)