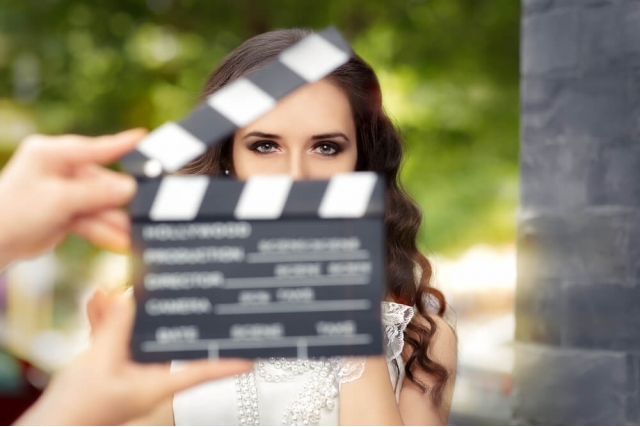 Many people come to Mumbai annually with the dreams of becoming an actor. These aspiring actors are mostly from the non-acting background, with no connection to film or acting industry. They are inspired by actors like Shahrukh Khan, Amitabh Bachchan and many others who attained stardom without any inherent connection to Bollywood industry. Though there are lots of opportunities for an aspiring actor nowadays, there is a tough competition too. Besides, the industry has changed a lot from its initial days, and actors with professional skills are given preference. For a would-be actor, Ramesh Sippy Academy of Cinema and Entertainment (RSACE) is one of the best acting schools in Mumbai. You will find the best mentors to guide you on how to become an actor.

Ramesh Sippy Academy of Cinema and Entertainment (RSACE), offers certificate courses in acting accredited by Media & Entertainment Skills Council and National Skill Development Corporation, with various course durations to choose from. Enthusiasts who are looking for the more detailed course can opt for the full time acting course which runs for 3 Months and consists of 120 Sessions of 360 hours in total. RSACE also have options for part-time and weekend acting courses for students according to their preference.

Below is the list of seven reasons as to why an aspiring actor should choose Ramesh Sippy Academy of Cinema and Entertainment for his professional acting training.

1. Courses at RSACE impart international cutting-edge techniques created by some of the acting maestros like Lee Strasberg, Meisner, Jeannette Nelson, Michael Chekov, Constant in Stanislavsky and many others. Students are trained and tested on these different techniques to identify and develop their acting skills, which prepares them for different kind of roles.

2. The institute’s curriculum is designed in a way where ambitious and aspiring actors are trained on simple subjects with theoretical inputs first, and then gradually moved to complex subjects based on the capability of the students. The theoretical classes are followed by role-oriented practicable classes.

3. Regular feedback and assessment of performance is one such area where Ramesh Sippy Academy excels with their strategized performance review system. Individual attention is given to the performance of the students on a weekly basis, by the top class faculty of RSACE.

4. Upon completion of the acting course at the institute, there are lots of career options, with versatile role available for actors. Few of them includes the film-actor role, film-main role, film-character role, TV role, Event Host, Ad Film-Model, Short film, Web Series and many more. To read more about the course details, please visit website http://rsace.edu.in/course/acting/

5. Learn from the best! The mentors and guest faculty of RSACE are some of the best and celebrated personalities from the film industry. Some of the legendary personalities include Sachin Pilgaonkar, Divya Dutta, Bhagyashree, Saurabh Shukla among others. The advisory council of Ramesh Sippy Academy includes some of the biggies from Bollywood like Sajid Nadiadwala, Vidya Balan, Kabir Khan and many more.

6. The flexibility of course duration is one of the important reasons which make RSACE the best school in acting. An actor who may not be able to commit for a full-time course could opt for a weekend course or part-time course as per preference.

7. And lastly, the degree imparted by the University of Mumbai is internationally recognized. Also, loan assistance and hostel facility are provided for deserving students.

You can visit here http://rsace.edu.in/why-rsace/ to get more idea about the academy.