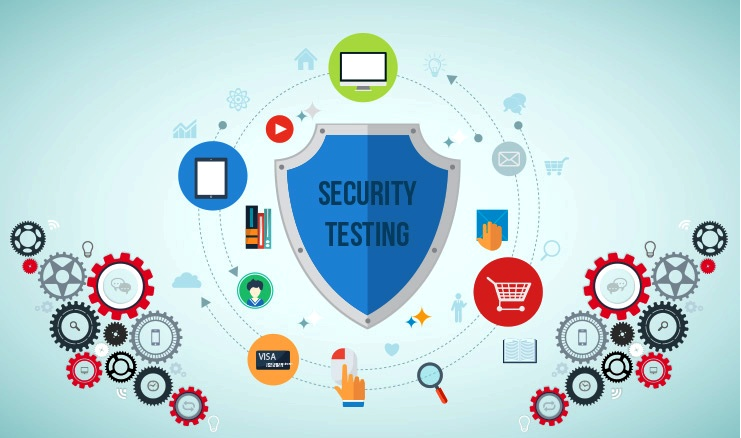 A lot of companies have APIs these days like Google or Facebook. However, those APIs aren’t just sitting there waiting for hackers to come along and attack them. Unfortunately, many people are not aware of the amount of work that goes into protecting APIs from hackers. We’ll talk about API security testing in this blog post because it’s important to know this if you’re developing APIs.

API security testing helps you secure your application by finding the weaknesses in your APIs. This way you can protect them from hackers. Testers perform API security testing in several steps. This includes identifying what kind of API architecture has been set up and testing for vulnerabilities, and API certification. The API security has to be designed to make sure the API itself is secure before any “attack” begins. It’s important to look at all aspects of API development in order to keep your system protected!

Why Do You Need API Security Testing?

You need API security testing because of the crucial role it plays in securing APIs. APIs are essentially just a platform for data exchanges between two programs. API tests need to make sure the API is devoid of any vulnerabilities that hackers could exploit. Testing also helps you make sure that the API itself needs to have strong authentication practices set up. So, unauthenticated users won’t gain access.

If you’re developing an API, it’s absolutely crucial that APIs are secure when they go live!

The API has to protect itself so unapproved access can’t happen. This means taking steps like enforcing strong password policies, using SSL/TLS to encrypt API traffic, restricting API access only to authenticated users, and using API key authentication. You can use both manual and automated tools to test the APIs for vulnerabilities.

API security vulnerabilities are potential threat actors that hackers might exploit in order to steal money or data from the API itself, or from the API’s users.

There are several API security best practices that can help ensure your APIs remain secure and sound from vulnerability threats. These include:

API security testing has to be different for different applications. And because of that, the prices are also different. However, API testing, in general, is one of the most affordable types of security tests out there. You can complete it by hiring an external firm to do it for you or performing API testing yourself if your company has its own team.

If you’re looking into API security testing prices, you’ll find that API security design and API certification are also fairly inexpensive. API Security Design usually costs around $500, as well as API Certification which can be as cheap as $100.

You may not be thinking about how your API could potentially make you vulnerable to attack. But, it’s important that you do because an attacker can use security vulnerabilities in your APIs. They can gain access and control of sensitive data like credit card numbers or social media account credentials. If this sounds scary, don’t worry! This blog has got you covered.

FSBO sellers will try and list their home their selves for a period of time. The majority …