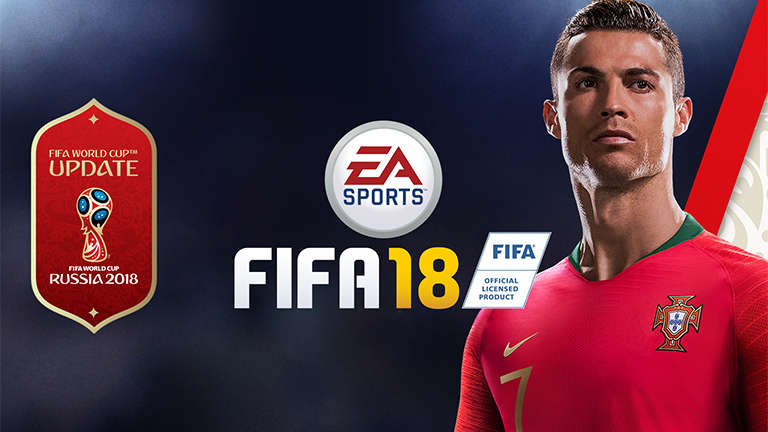 One of the most popular sports events is happening once again after 4 years. The 2018 FIFA World Cup is one of the most anticipated sports events where fans all over the world prepare to support their team at each venue, in the hopes that they will be the next champion.

Kazan considers itself ‘Sporting Capital’ of Russia, hosting a wide range of European and International sports events. This stadium is one of modern and style, with the holding capacity of 45,379. The Arena is considered as one of the most impressive sports facilities and as sleek as this facility is, it is also one of the tournaments oldest stadiums.

This work of art is no stranger to big events previously hosting the Winter Olympics and Paralympics. The view North and South of the stadium is an attraction on its own, having Krasnaya Polyana Mountains on one side and the Black sea on the other. The stadiums roof had to be removed in order to align with FIFA’s regulations and along with that, additional seating was placed holding the capacity of 47,659.

One of the simpler designed arenas in the World Cup would be this stadium. It is fairly functional even if it is easy of the eyes, holding a capacity of 35,212. After the World Cup, Kaliningrad Stadium will be the new home grounds to FC, Baltika. The facilities colours outside and in represent the teams supporting colours of white and blue.

Spartak Moscow is one of Russia’s leading teams and this stadium was built for them to call home as they previously never had a place to call their own. The holding capacity here is 45,360, holding the colours of red and white. The outside of this facility will experience more flash photography then most due to the statue of the Thracian gladiator Spartacus which will be an attractive photo opportunity for visitors.

This realm is no stranger to supporters from all around as it has previously hosted large sports events including the Olympics in 1980 and the Uefa Cup final in 1999. The holding capacity exceeds the other eleven official stadium for this year’s world cup, with a wowing 80,000. The history in this stadium is like no other and it will also be a great photo opportunity for visitors because of the statue of Lenin that guards the front entrance.

The design of this arena is the most striking out of the 12 stadiums due to its semi-transparent façade and slim pillars on the outside design. The stadium has a holding capacity of 44,899.

This facility is situated on the banks of the River Don, with great views of the city. The Rostov Arena is a brand new facility, which holds a capacity of 45,145. Its main attraction is the roof which apparently imitates the meandering of the river. After the world cup, the stadium will be the focal point of redevelopment where shops and restaurants will surround it.

This official stadium for the 2018 World Cup is the most expensive arena in the world, made to be one of the most exciting and thrilling stadiums. This thrill goes even as far as having roller coasters outside of the stadium for those that want to hype their adrenaline before the game starts. This design of the arena is that of a ‘spaceship’ and holds 64,287 people – The second biggest holding capacity for the 2018 World Cup.

Samara is proud of its history as it is one of the primary hubs of soviet space programme. This venue is said to be one of the most striking venues of the 2018 World Cup. The stadium is pretty much a 65m high, glass dome which will be lit up at night.  This shinning dome has the capacity of 44,807.

This stadium has the capacity of 44,442 and it is situated in Saransk, the smallest of the World Cup host cities. There is nothing particularly flashy about the stadium except for the brightly coloured exterior of the arena.

The Volgograd Arena is a brand new stadium that was built above the Central stadium, the home to Rotor Volgograd. The design of this venue is that of basket work and apparently it is said to have a light and airy feel, the kind you get when you go to a pilgrimage. Due to the fact that the FIFA World Cup is a massive event that takes place every 4 years, betters around the world check the odds and strategies using aworld cup betting strategy to make their predictions about each game and who will be the next FIFA World Cup champion.

From 14 June to 15 July, these stadiums will experience screams, anger, passion, tears and smiles as football fans from around the world gather for the love of the game. Betters around the world are putting in their bets for the upcoming event and will be rooting for their favoured team in each game. 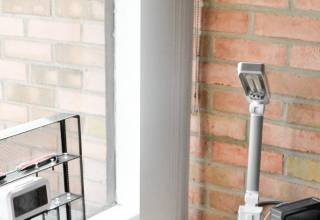 Introduction: Currently, businesses of various sizes are dominated across Brisbane and the Sunshine Coast. … 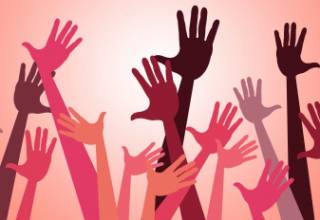 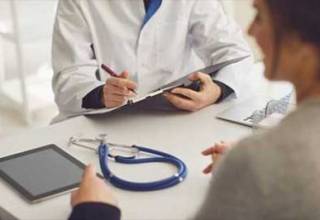 Introduction: Do you need optometry IT Support? You will be amazed to know that …