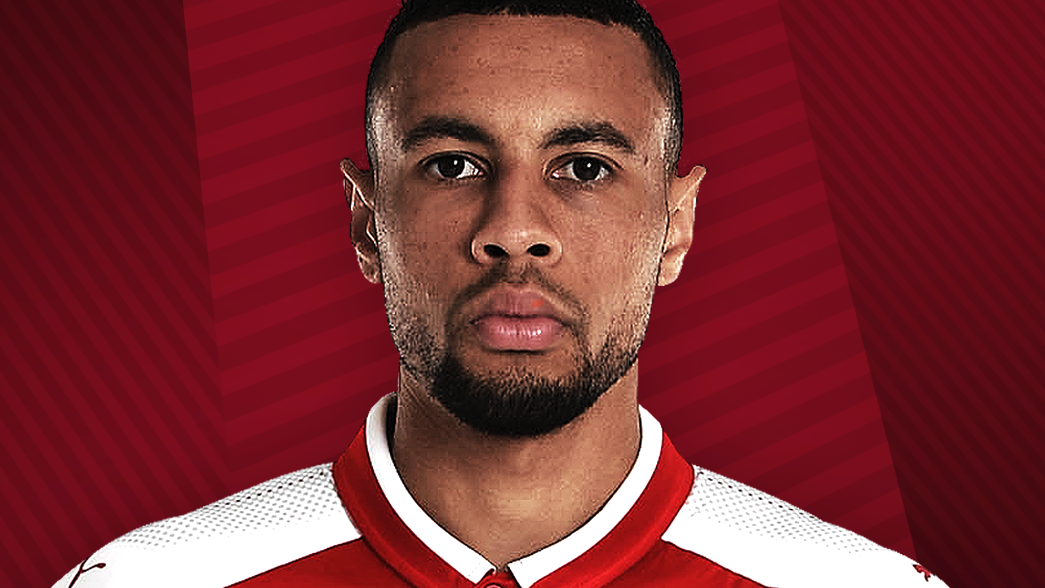 Arsene Wenger admitted that it was “a possibility” Coquelin could be leaving the club this month but ruled out a switch to West Ham, who had been linked with the Frenchman. The Arsenal Francis Coquelin midfielder is expected to finalise his move before the weekend as the clubs discuss a transfer worth £10.5million. Valencia had proposed an initial loan deal until the end of the season with a fee of £2.6m to navigate Financial Fair Play regulations. 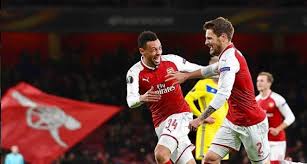 the La Liga side were in pole position for the 26-year-old ahead of West Ham. The Frenchman has been at Arsenal since joining from Stade Lavallois as a 17-year-old in July 2008 following a successful trial. He spent loan spells away at Lorient, Freiburg and Charlton before eventually becoming a first-team fixture in the second half of the 2014-15 season. Coquelin has gone on to make a total of 159 first-team appearances under Arsene Wenger but has never found the back of the net.]]>