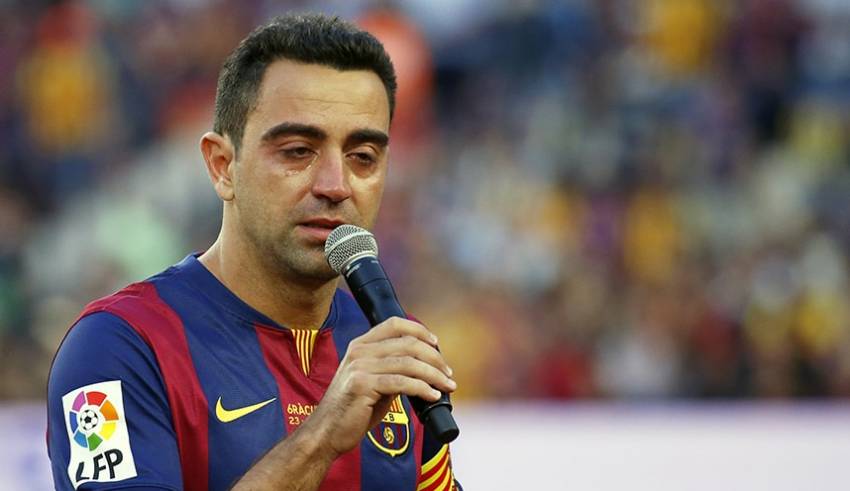 “I think there will be a while after Messi and Cristiano Ronaldo when Neymar will be the reference point,” Xavi told El Pais. “Especially as he is Brazilian; Brazil have every chance of making it to a World Cup final.” Xavi also added that he believes Neymar won’t stay at the top of the game for too long before his Paris Saint-Germain teammate Kylian Mbappe replaces him as the world’s best. “The Neymar era will last three or four years, and then Mbappe’s time will come,” he added. “He has mad potential. And he is still young; he’s only 19. He is a monster.”“I think talent imposes itself on the physical. Neymar is like Messi: talent and physicist. And I think Mbappé has more physical than talent. “And since I understand the game, the players who make the difference do so for talent rather than physicality. “Neither I nor Iniesta have been physical. We have been talent nothing more. Those touched by the magic wand have both: Maradona. Pelé, Ronaldo Nazario, Messi, Neymar and Mbappe also have talent.” The Ronaldo-Messi era began in 2008 when the Portuguese lifted his first Ballon d’Or, before his longstanding rival won four consecutive Golden Balls. However, Ronaldo launched an incredible comeback and has now won the award for the world’s best player in four of the past five years, with both superstars having claimed five Ballons d’Or each and dominated world football for the past 10 years. Read: Maradona: Tell Ronaldo To Stop Talking Nonsense! Neymar, meanwhile, finished in third spot in the past two years, while Mbappe became the youngest player ever to finish in the top 10 after ending up in seventh position in the 2017 ranking.]]>