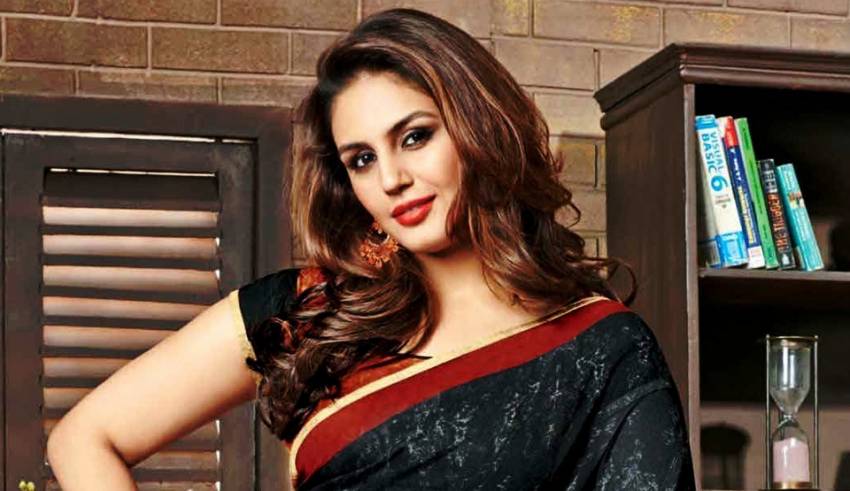 Actor Huma Qureshi:It is our responsibility to stop watching coverage of Sridevi’s death Actor Huma Qureshi says it is her privilege to share screen space with superstar Rajinikanth.The makers of ‘Kaala’ released the film’s trailer on Thursday in Tamil,Telugu and Hindi.It was extremely sad that the media was having a field day with the coverage of Bollywood star Sridevi’s death, but the responsibility fell to viewers to stop watching what news channels were dishing out, actor Huma Qureshi said Tuesday. “An icon in our country has passed away and I think it’s extremely sad that people think they can have a field day. As media, and as viewers, it is also our responsibility — stop watching. This is not how we progress towards a civil society,” she told ThePrint’s Editor-in-Chief Shekhar Gupta at Democracy Wall. Democracy Wall is a monthly free speech campus initiative organised by ThePrint in collaboration with Facebook. The second edition of the event at Jain University in Bengaluru featured Qureshi, Congress leader Sachin Pilot, rapper Sofia Ashraf, IPS officer D.Roopa, lawyer Manasa Venkatraman, political commentator Meghnad, and comedian Aravind S.A On nepotism Speaking about dealing with nepotism in the industry, Qureshi said, “Coming as an outsider it helps having a foot in the door, but ultimately its your ability and talent that takes you ahead in life.” However, she says she understands why many aspirants have their spirit broken when they come to Mumbai, “My experience wasn’t handed to me on a platter. I worked very hard, and it’s been difficult. Every movie I’ve done in my life, I’ve auditioned for it,” she said. While talking about her experience working with Rajinikanth and Nana Patekar, Huma said, “This was the first time I worked with Rajini and Nana Sir and they are wonderful actors. Rajini Sir is the biggest superstar ever to be in the industry and it’s my privilege to share screen space with him.”]]>