Leader, Politician Or A Good Man. I found too many qualities between these three words. But what if the qualities of these three words are together inside a person? Doesn’t it feel great to hear the matter? Yeah, its surprising to hear, i know. So, for yours kind information i have to say that our great leader Mr. Akhtaruzzaman Chowdhury Babu was a man who had all the qualities of a good man, a real leader and a seasoned politician. Everyone remembers him today because he had so many wonderful qualities.

Want to know what qualities a good leader has? Then listen, Good leaders do the work of guiding others to a place they’ve never been before and want to get to. They see the destiny opportunities and clean the way forward so others can see those opportunities, too. Akhtaruzzaman Chowdhury Babu was such an honest and good leader. Let’s know about him year wisely. 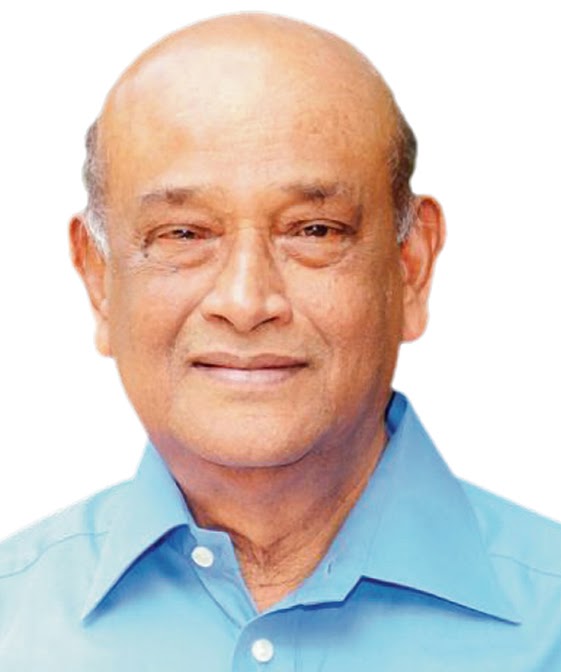 The year was 1945. District Chittagong and the name of the village is Anwara Haildhar village. The day was the first day of May. Akhtaruzzaman Chowdhury Babu, the star of the future, was born at that time. He was born in the house of a lawyer. His father Mr. Nuruzzaman Chowdhury, who was a lawyer by profession. Moreover, his father was also a zamindar of his region. His mother, Mrs. Khorsheda Begum, who was an ordinary housewife. Akhtaruzzaman Chowdhury Babu grew up with the care and affection of his parents. In this way, 13 years have passed.

After passing secondary school and spending a few months on leave, he thought I should be admitted to a good college. So he did exactly what he thought. He left his village and migrated to everyones dream city “Dhaka”.

So after coming to Dhaka, he was admitted to the famous and well-established Notre Dame College in Dhaka in the same year. The notoriety of Notre Dame College today gives an idea of ​​how popular and classic this college was in the past. Many great people came out of this college after studying. Akhtaruzzaman Babu was talented. So he showed the magic of his talent in his college life. While in intermediate class, he got a scholarship for the sake of his talent and sharp mind. He thought he would not go without this opportunity.

So then he flew to the developing country America. After going there, Mr. Akhtaruzzaman Babu was admitted to the “Illinois University of Science and Technology” in USA. He then continued his studies in the Department of Business Administration at New York University in a full-fledged and focused manner. This is how it goes one year after another. Remaining Akhtaruzzaman Chowdhury Babu finished his studies. The year was 1964. After completing his studies in December of that year, our great leader Janam Akhtaruzzaman Chowdhury Babu returned to his homeland with an associate degree from abroad.

After returning home to finish his research, he joined the enterprise with his elder brother in 1965.

I said before that His love for politics doubled when he was young. So he concept that anything he did in life, he might live in politics. While managing his elder brother’s business, his mind was on politics. So exactly 2 years after joining the business Akhtaruzzaman Chowdhury Babu joined the Awami League in 1967. From then on, the political career of “Akhtaruzzaman Chowdhury Babu” started permanently. He was an elected member of “Halidhar Union Parishad” In 1967.

He was fourteen in business. He was a very active person in politics as well as in business. Akhtaruzzaman Chowdhury Babu was a pure businessman and entrepreneur. Similarly to politics before independence, he installation a production facility called Royal corporation on Batali road. In addition to his personal manufacturing unit, he also taken care of his elder brother’s factories. He later built various organizations with his own hard work and qualifications. Some of the businesses he has fashioned are – Asif metal Mill, Javed metal Mill, Asif synthetic, Pan Mango Vegetable, Afroza Oil Mill, Bengal synthetic products and so forth. leading edge metal Mill purchased artificial resin products and founded the Zaman business group in the first two many years of independence in northern Bangladesh. Moreover, he tooked a foreign-owned Aramit Mill and constructed it on his very own.

As soon as he entered politics, he began to show his brilliance. Ever since he did some politics while in high school, he had the idea of ​​setting up his career in politics. He started holding various positions due to his various skills in politics. Gradually he became a popular politician. Everyone started recognizing him.

Akhtaruzzaman Chowdhury Babu was an elected Member of the Provincial Council (MPA) in 1970.

Read more about his popularity reason by clicking here.