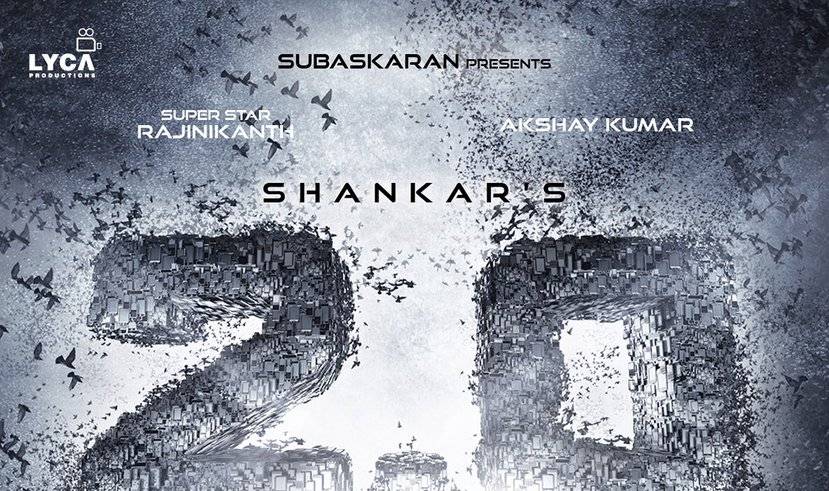 Akshay Kumar shared a new releasing date of Robot 2.0  Releasing date of Robot 2.0: Bollywood superstar Akshay Kumar shared a new poster of his upcoming movie Robot 2.0 he is playing the character, Crow, from 2.0 and also confirmed the release date of robot 2.0 which has been delayed a number of times. The new poster confirmed that the film will now release on November 29 this year, giving the film its fourth release date in about eight months. 2.0 has been making a buzz ever since the production went on the floors Originally slated to hit the screens on April 24, 2.0 is a sequel to Enthiran. While the shooting had reportedly concluded in October last year, there was a delay on account of post-production work. Over 15 studios from across the globe are simultaneously working on different portions of the film.The film has been postponed four times now from its initial schedule of December last year. The release date was first changed January 2018, but the makers further pushed it to April 2018. Further, two release dates were being speculated – Independence Day or Diwali weekend but 2.0 now has a new release date, November 29

2.0 will be Rajinikanth’s second release of 2018 after Kaala, which opened to fair reviews but poor box office collection in June. Kaala, which was set against the backdrop of Mumbai’s Dharavi slum, was Rajinikanth’s second film with director Pa Ranjith. Rajinikanth told fans, “2.0 would be a talked-about film in Indian cinema. How the SS Vasan directed Chandralekha, which was released in 1944, turned out to be a blockbuster, 2.0 will have the same kind of reach and talk. It is all because of the content

. new releasing date of Robot 2.0  likely to clash with Sushant Singh Rajput and Sara Ali Khan’s Kedarnath, another film which has been delayed.

Hi everyone.. atlast the vfx companies promised the final delivery date of the vfx shots. The movie will release on nov 29th 2018.#2Point0 pic.twitter.com/ArAuo5KxM7 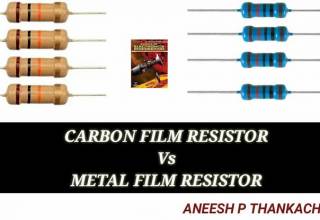 In electrical or electronic circuits, one of the most commonly used “passive devices” is …