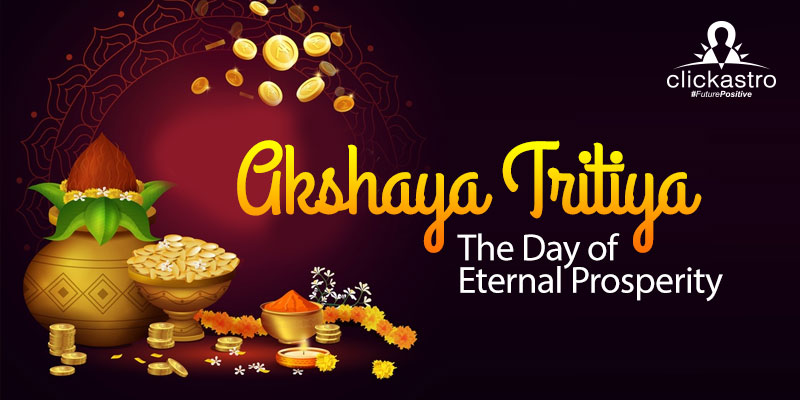 Akshaya Tritiya, also known as Akshay Trutiya, Akti, or Akha Teej is a festival that is observed by Hindus and Jains. People consider it as an auspicious day to start a new business, venture, buying jewellery, new home etc as it is signified as the third day of unending prosperity and happiness, which is also actually what Akshaya Tritiya means in Sanskrit, i.e. Akshaya means eternal and Tritiya means third. It is basically lucky to start something new to grow wealth and fortune-wise, as many important incidents happened on this day – according to ancient history. Also, it is the day that both the Sun and the moon are said to be at their planetary best Now that you know this day has a huge significance because of multiple important incidents that happened on this day, let’s dig in a little more and tell you the ways to celebrate this day, the history of Akshaya Tritiya and the rituals followed by devotees. Have a look.

How To Celebrate Akshaya Tritiya

What Is The History Of Akshaya Tritiya

According to ancient history and mythological beliefs, Akshaya Tritiya marks as a day when a lot of important incidents happened. Here is a list of all the incidents that make this day an auspicious one.

What Are Some Rituals Followed During Akshaya Tritiya

Here are some of the rituals that are followed by devotees on the auspicious occasion of Akshaya Tritiya. Have a look!