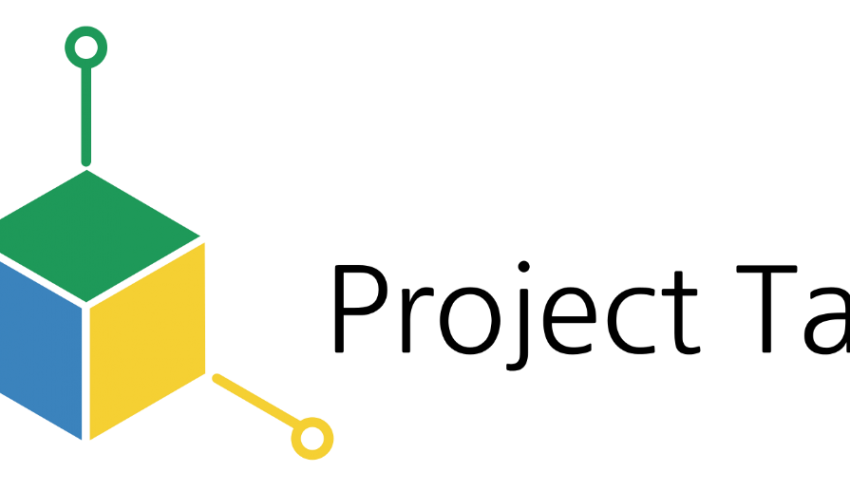 All you need to Know about project Google Tango Google isn’t contented already being the leader in its field that it keeps on amazing us with newer technologies. Google’s project tango – now rebranded to just Tango – is one such innovation that promises smart phones to be able to “see more”. WHO IS BEHIND IT? Google tango started life as a project within Google’s Advanced Technologies and Projects division (ATAP) by a team led by computer scientist Johnny lee. WHAT DOES IT DO? Project Tango is an Augmented Reality (AR) computing platform. It is a bid to equip every smart phone device with a powerful suite of software and sensors to enable it build up an exact 3D model of its immediate surroundings, real time, without using GPS or other signals. In simpler terms, Google’s Tango will make the smart phones spatially aware. The essential aim is to let your smartpho­ne realize the surrounding environment around it enabling it to provide Augmented Reality gaming and utilities. All you have to do is look through your phone and you’ll see objects and information overlaid onto real world. SO, WHY DO I NEED IT? Imagine Pokémon go with real time depth sensing and area learning, well tango is even more. For instance, you can measure and record an area’s dimensions with one touch rather than physically going around with a measuring tape to check whether your new sofa will fit your hall or not, or so checking how does that antique vase look on your centre table before buying it. Similarly, you can virtually place objects over real ones, imagine placing and playing virtual dominos at your place without the worries of cleaning up the mess later! Or bringing up a virtual pet! And the best part, you don’t have to hold your phone still for 3D capturing, project tango works real time! Bingo! THE TECH BEHIND TANGO: Tango works on a combination of three core functions, first up is Motion tracking. Computer vision in combination with accelerometer and gyroscope data is used to track the device’s movement in space. Next there’s Depth sensing that detects distances and shapes of the objects in the near surroundings. Clicking a picture with a normal camera gives a 2D image but along with the depth sensor camera one can tell how far the wall, floor or furniture is, or the size of an object and its distance from you or where it sits relative to other objects. Lastly, with area learning Tango digitally maps out areas in 3D and memorizes them and based on the memorized landmarks it can figure out where your phone is (even the orientation). So, leave out the fears of getting lost in that hospital corridor. Or so you can now easily locate that junk food section in the mega mart. These three core functions are carried out by extra sensors employed in a tango device, at the rear, along with the phone’s RGB camera there will be a fisheye-lens (motion tracking) camera and an IR projector (for depth sensing). CAN I GET HOLD OF PROJECT TANGO YET? Yes! Google had launched ‘the peanut phone’ and ‘the yellowstone tablet’ for introducing Tango technology but were later discontinued. Now, Google has partnered with Lenovo to develop its first commercially available, project Tango-powered smart phone-the ‘Lenovo Phab 2 Pro’ which was launched August 2016. With a QUALCOMM snapdragon 652 processor, Quad-HD (2560 x 1440) 2K IPS screen, 4 GB RAM and Dolby Atmos speakers, this phone is a revolution in itself. Way to go! But because of the huge screen size (6.4”) and heavy weight this phone has not received as much appreciation as its worth. Announced in January 2017, the next in line is Asus Zenphone 3 AR, combining Google’s tango AR and daydream VR, with the super sleek design, convinient 5.7” screen, Snpadragon 821 processor, the smartphone seems promising. SO, SHOULD I GO FOR IT NOW? Right now, probably, no. In a few years, YES. Phab 2 Pro is not a bad phone by any means. But it can probably be considered a tester device for tango technology and is impractical as a smart phone. Google and Lenovo both understand that this model is just a proof of concept for experimenting their ideas to sell millions of units later in future. The combination of a 6.4-inch screen and huge bezels makes it pretty hefty; it literally won’t fit your pockets let alone be manageable by one hand. It’s cheaper than an iPhone or Google’s Pixel however it weighs about 260gms—double the weight of an iPhone 7. The Phab 2 Pro is 88.6mm x 179mm. By comparison, the Google Pixel XL (which is pretty big itself) weighs 168g and is only 75.7mm x 154mm. On the back of the phone are all the augmented reality sensors, which are probably the reason for the phone to be so gigantic. The layout of sensors and cameras is designed in such a way that it pushes the fingerprint scanner rather far down the rear of the device, making it even more uncomfortable to hold. This is the first Tango phone, so it is predicted that Google will develop the hardware in smaller size over time. For now, you are left with no other options other than using this pocket-peeping, monstrous hardware to enjoy augmented reality.­ Check out HackzHub – A General Knowledge Sharing Blog for more such informational articles]]> 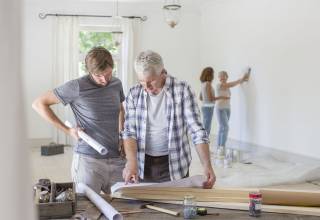