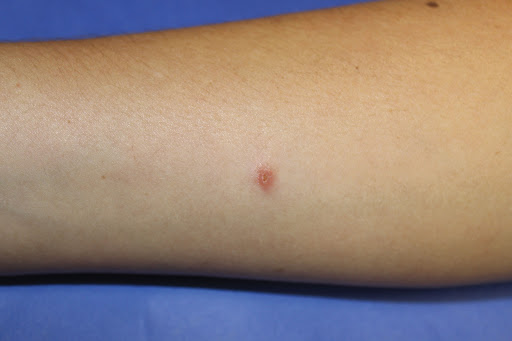 Pentoxifylline is a medication mostly used in patients who develop ulcers secondary due to peripheral vascular disease. Pentoxifylline is a methylxanthine and improves the perfusion of peripheral vascular beds  and capillary microcirculation by decreasing blood viscosity and reducing platelet aggregation. It is also thought that Pentoxifylline may inhibit tumor necrosis factor-α, an inflammatory cytokine present in non-healing wounds. Pentoxifylline can also be used for venous leg ulcers in patients who cannot tolerate compression or in whom compression is ineffective. It may also provide benefits in necrotizing ulcers, sickle cell ulcers or livedoid vasculitis. Iloprost is a prostacyclin analogue that is indicated for treatment of intermittent claudication, severe limb ischemia, and prevention of imminent gangrene. It can also reduce pain and clinical symptoms associated with Raynaud’s disease. Iloprost given intravenously can promote the healing process of ulcers due to rheumatoid arthritis and scleroderma. Iodine based and silver releasing antimicrobials agents are most commonly used in skin preparation for surgical procedures, but also can be used to treat wounds that are infected. These agents directly target the bacteria by acting on their cell membranes and organelles, and unlike antibiotics, have a lower chance of developing a resistance mechanism while being bactericidal. These agents can be used alone or in combination with antibiotics. In addition, silvered can have a micro-suicidal effect against methicillin resistant staphylococcus aureus (MRSA).Glyceryl trinitrate is a topical ointment most commonly used to treat chronic anal fissure. As a nitric oxide donor, it is a vasodilator, which is thought to have positive effects on wounds due to ischemia, such as vascular ulcers. To avoid headache, a common side effect, lower doses are recommended for initiation. Calcium antagonists such as diltiazem and nifedipine are also used for treatment of vascular ulcers as they help restore blood flow to the wound by having a vasodilatory effect. It is most often used in Raynaud’s disease, as it can prevent necrosis of the digits and extremities by increasing the blood flow to affected areas.Systemic corticosteroids are used to treat ulcers secondary to connective tissue diseases, such as rheumatoid arthritis, scleroderma, and peripheral vascular disease. As corticosteroids decrease inflammation, they allow the wound to get past the pro-inflammatory state and enter the healing stage. However, they should be used cautiously as they may increase the risk of infection due to altered immune response, as well as may have negative effects on bone density, especially in older patients. Patients on long term steroid therapy should also be prescribed bone protection medication, such as treatment with bisphosphonates.Zinc sulfate is often compounded as a paste within a bandage, as it has antimicrobial and antioxidant effects. Topical phenytoin, although not often used due to its systemic absorption, can promote wound healing by inhibiting the enzyme collagenase, especially in low pressure and leprosy wounds. Topical retinoids, although most often used for treatment of acne and skin aging have been used in wound healing, as the medication can positively affect angiogenesis, collagen production and epithelialization. 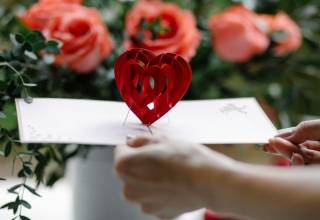 Pictures speak much more than words. This is the reason why pictures have always … 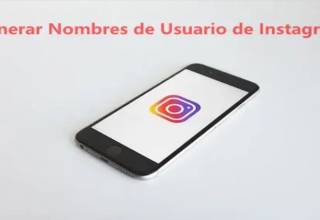 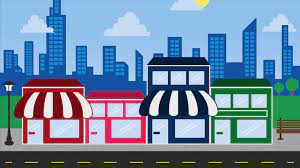