Hello Friends! I hope you and your family are safe in this pandemic. The way of living has certainly changed due to this lockdown. With not much work to do, many of us are surrounded by the feeling of boredom. As you all know that I love watching movies I am missing the dose of romance, comedy, thrill, suspense, fear in my life as multiplexes are closed. But, finally, I have got the solution. Wanna know what it is then you need to read this post. 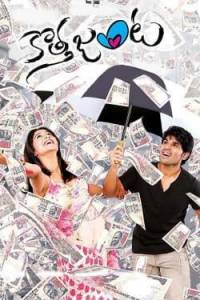 Sirish (Allu Sirish) and Suvarna (Regina Cassandra) are two extremely selfish and self-centered people and both of them work on a Tv Channel. They are brought together as a team by the Channel Head Ramesh (Rao Ramesh), to fight falling TRP ratings. They come up with a show named ‘Kotha Janta’, where they arrange for the televised weddings of couples who are in love.

Sirish starts acting as if he is deeply in love with her. Suvarna falls for Sirish and truly believes in his love. However, she realizes that Sirish is simply playing a drama and decides to take revenge.

This selfish love story boasts an entertaining performance by the artists. Do watch this movie to make your weekend amazing. 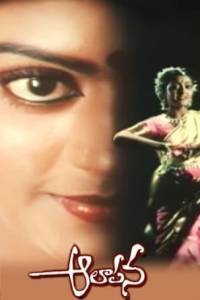 This movie tells a story of a girl who is known for her perfection and grace in dance. An evil man with lustful intentions tries to hold the woman captive, but she manages to escape from his clutches. She lands in a different village and starts afresh. Will she be able to get rid of her past?

Shot in a picturesque Aruku Valley, this movie starring Mohan and Bhanupriya is a complete entertainment package and must not be missed. 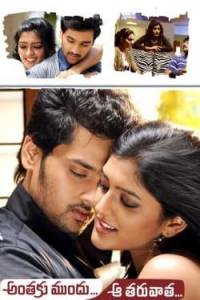 Anil (Sumanth Ashwin) does not want to settle for an arranged marriage but his mom (Rohini) is keen to get him married. So, to escape from the pressure, he moves to Hyderabad where he meets Ananya (Eesha) and falls for her. However, they have insecurities about their relationship. They decide to have a secret live-in relationship, to see if they have good compatibility. But, Can they take it to the next level? Most importantly, will their parents approve?

Directed by award-winning director Mohan Krishna, this new-age love story finds answers to many such questions. 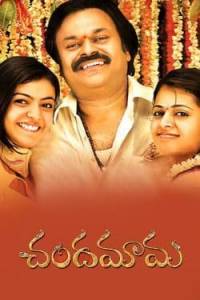 The story revolves around Mahalakshmi, Dhorababu, and Kishore. Mahalakshmi’s (Kajal) marriage is fixed with a good-natured young man Dhorababu (Siva Balaji). She confesses to him that while in college she fell in love with Kishore (Navadeep) who left her and broke her heart. Dhorababu goes to meet Kishore. What happens next is to be watched on screen.

Brilliant performances by the lead and amazing direction make it a must-watch. 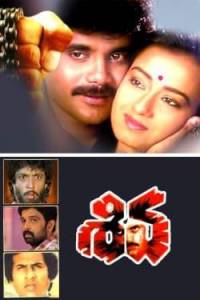 The story revolves around the conflict between college student Siva and Bhavani, a reputed crime boss. After understanding the campus violence run by JD, Siva challenges by winning the student elections and it becomes open war. Siva builds a gang and cleans the corrupt system.

Recorded as Industry Hit at the box office, this 1989 Telugu action film starring Nagarjuna, Amala, Kota, Raghuvaran is sure to keep you hooked to your screen.

Take a pick from the selection and make your weekend more interesting and entertaining.

To watch Original Web Series  Subscribe to ZEE5 and Watch it on 5 devices at a time. Also, check for various ZEE5 offers